The Different Photographic Ratios to Correctly Frame in Photography 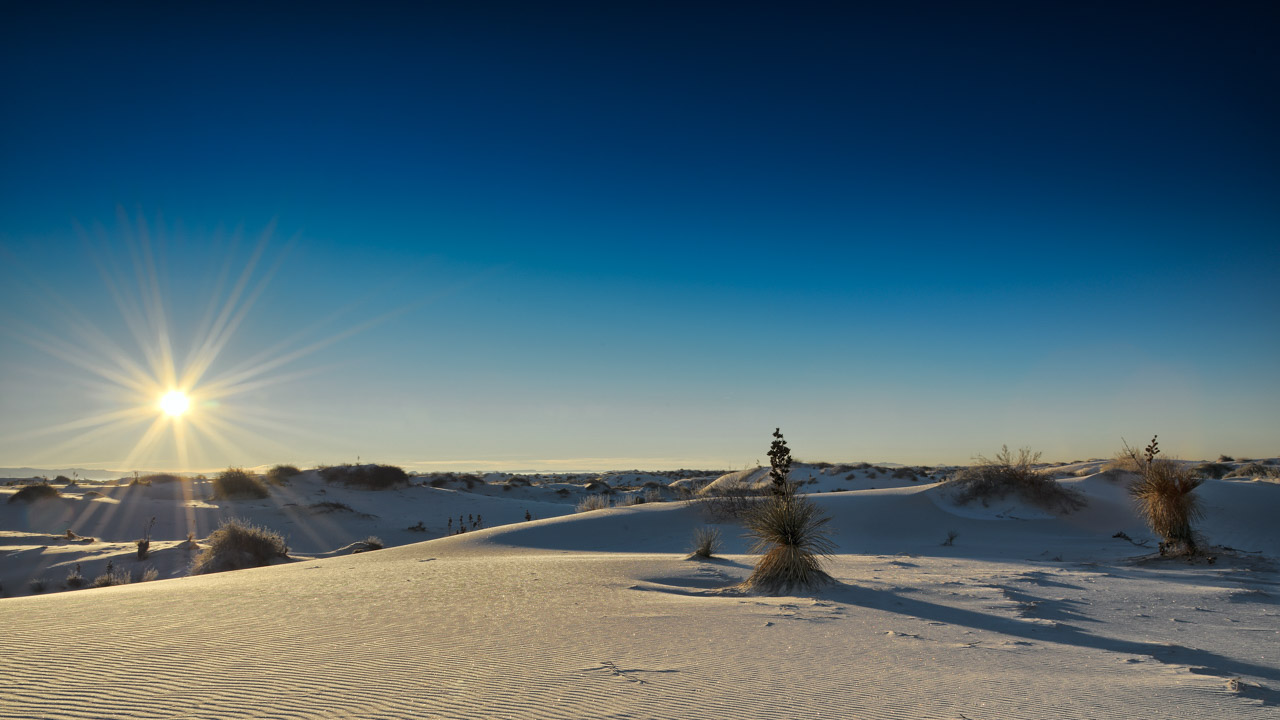 A landscape photograph which uses the 16:9 ratio.

This is also called the landscape framing. It is suitable for wide scenes such as landscapes or action scenes with living beings. This is certainly the most natural format for a viewer because the eye scans from left to right.

The horizontal alignment gives an impression of calm, tranquility, depth, distance, and assurance.

This is also called the portrait framing because it is well suited for shooting portraits of human beings or animals. This is not a natural format for a viewer, because the eye must sweep from the top to the bottom of the image. This often gives the impression that a vertical photo is larger and contains more elements than a horizontal picture.

The vertical framing gives the impression of action and proximity, which causes a warm feeling.

The square format has a 1:1 ratio. The ratio is calculated by dividing the length by the height. The length is assumed to be the longest side. You can also say that the length is equal to the height.

The rectangular format has a number of ratios for different types of photos:

It is quite possible for a photographer to create his own ratio for a series of photos, but this choice should not be made carelessly. It must take into account the weight balance in the photo, the harmony between shapes, and the overall balance of the photo. This is called panning.

Creating a ratio involves the use of image processing software to remove pixels. The photographer has to use software to recreate pixels to get the size of the print that he wants. The photographer must be careful not to remove too many pixels to avoid having a strong pixilation effect when creating new pixels. This operation, called interpolation, can be performed with suitable software. Then the photographer must always check at 100% to make sure that no details have been lost

The special case of the golden number

There is a particular ratio called the golden number. The length is 1.61 times greater than the height. The golden ratio is called the "divine proportion". The golden ratio is observed in a few cases in nature (for example in the heads of sunflowers) or in some works of art and monuments (architecture of Le Corbusier, Xenakis' music, Dalí paintings).

In a program like Photoshop, it is possible to use the golden number or the golden spiral as a crop ratio.

In photography, choosing a framing results from three actions:

Once these choices are made, the photographer will have to choose a type of framing.

The types of framing

If a photograph shows the person in their general surroundings, it is called an extremely wide shot.

Then the right ratio has to be selected to give the photo maximum impact.

Finally, the photographer must choose the right scale plan to convey his message as clearly as possible.

Framing photographs is a science. Every photographer has to think before shooting. Processing on a computer corrects mistakes, but it can never totally rescue a picture if the framing was not well-planned.