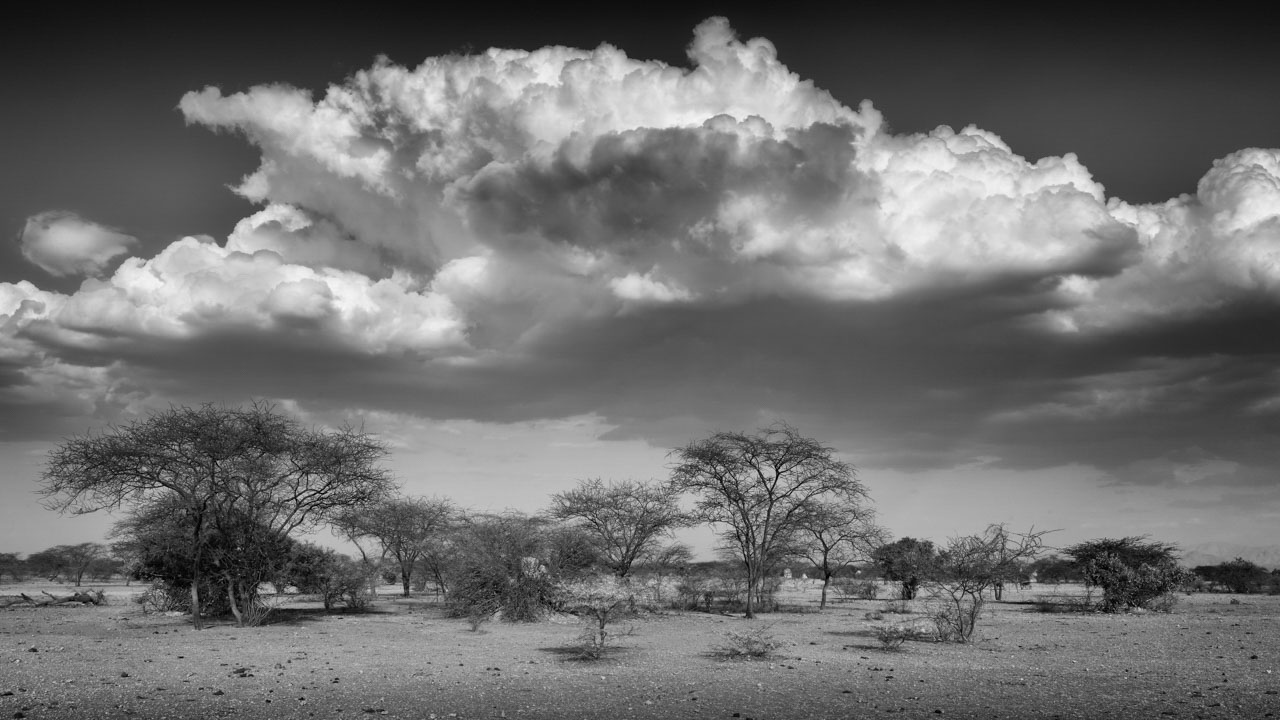 AA tree is not simply a large plant whose ligneous stem branches out from a certain height above the ground. For me, a tree is first and foremost a witness to the passing of time.

A tree stands motionless as if it were frozen in time, but not dead yet. Its foliage varies with the seasons. Its antlers are affected by the winds, like a living being that grazes. But it is slow, very slow. Its growth is so gradual that it is invisible to human observers. A tree can know generations of the same family. He becomes a witness to all their stories. He is also the confidant of many secrets from whoever whispers. When you trust a tree, you can be certain that nothing will ever be revealed.

A tree occupies the same position all its life if I except the fact that somebody can move it. But this change will not happen on its own. A tree chooses where it wants to grow and flourish. If a particular place does not suit him, he does not complain, as his surrounding will change over time. He becomes a privileged witness of the movements of the world that unfold around him. He will memorize every detail, whether during the day or at night, throughout the four seasons.

The tree symbolizes timelessness. It is not subject to fashions, as it is solid, calm, and serene. It will never change; thus it can serve as an unwavering reference to all those who need a beacon in the storms of life.

The tree perfectly symbolizes a human. It is born, grows up, evolves in its shape according to the seasons, feeds itself, defends itself, and then disappears, taking with him all the secrets that have been entrusted to it. When a tree dies, it is a witness of the passing time that goes away. 605
Shompole - Kenya
Witnesses of Time Passing XIV
How To Order.
Finish Choices.
Display Available Sizes.
Click Here to Receive Information About This Fine Art Print.
This page has been read 2046 times
If this page interested you, would you give it a note? (5 stars is the best one)?
(52 votes)
Written by Amar Guillen
Click Here to Discover My New Collections.