Reading time for the article: about 3 minutes
Contact Amar Guillen

The Grand Canyon from The South Rim, State of Arizona, USA 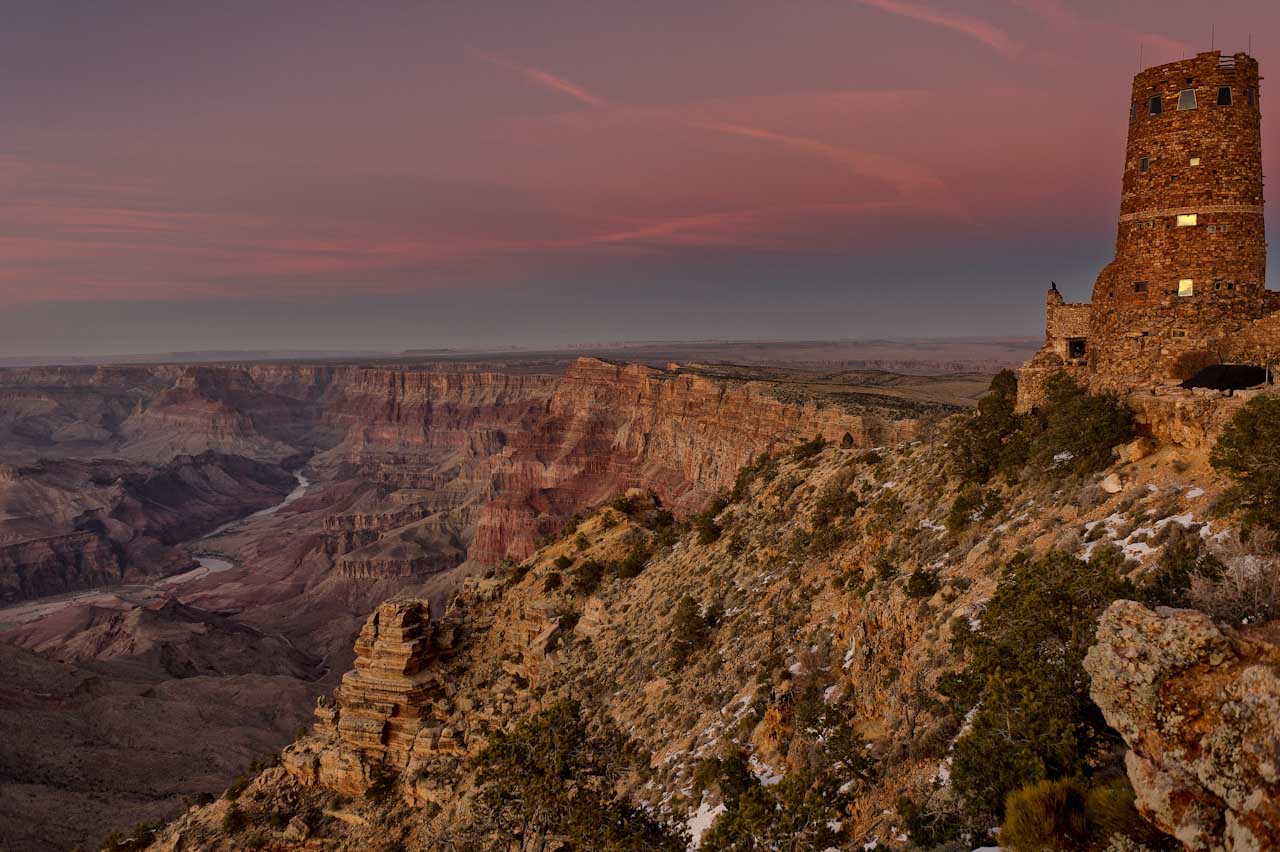 The Grand Canyon photographed from the south rime in the state of Arizona at dusk.

I decided to spend a few days in the south of the Grand Canyon in the state of Arizona, USA. It is called South Rim.

I wanted to photograph the Grand Canyon in the snow. I traveled by car from Texas. My whole trip was punctuated by snow.

I have even been stuck in the city of Roswell, New Mexico because the roads were too dangerous.

But arriving at Desert View, the first point of view accessible to the Grand Canyon, we're a little disappointed. There is absolutely no snow.

This is my second stay at the Grand Canyon, but the effect is always the same. It is just awesome grandeur and majesty.

I just ride for two days; it is 4PM. I am tired but impossible to resist. I return to the car to take my camera and my tripod because the lights are fantastic.

The main feature of this unique mineral world are the lights that show an extraordinary patchwork of colors. Each layer has its own mineral color.

For me, landscape photographer, the Grand Canyon is magical. It is not easy to photograph for those who see it for the first time because the variety of subjects. It is not easy to find out a good spot to set the camera and what perspective to take for a good picture. It is really challenging.

After 2 days, you begin to grasp the subtle colors and lights. What is striking in this region is that it is possible to photograph throughout the day. The best pictures are, however, during the early morning before sunrise. Another difficulty is that despite its size, there are just few places to set up the tripod.

The history of the Grand Canyon began 1.7 billion years ago. It extends over 450 km long between Lake Powell and Lake Mead. Its average depth is 1300 meters with a maximum at over 2000 meters. You can walk down and spend the night because there is a hotel located in one of the gorges. Its width varies from 5.5 to 30 km. It is possible to cross from north to south. The journey takes about 2 days. 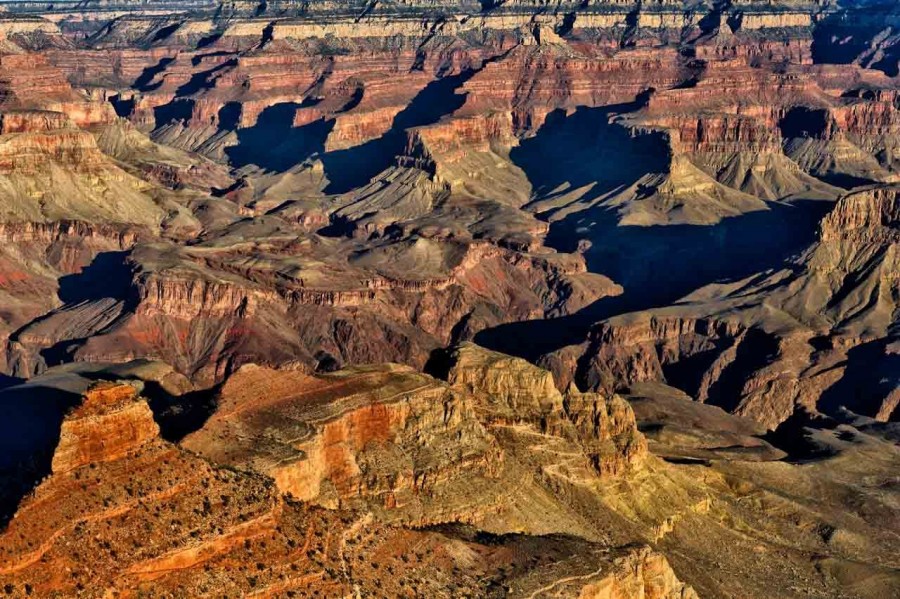 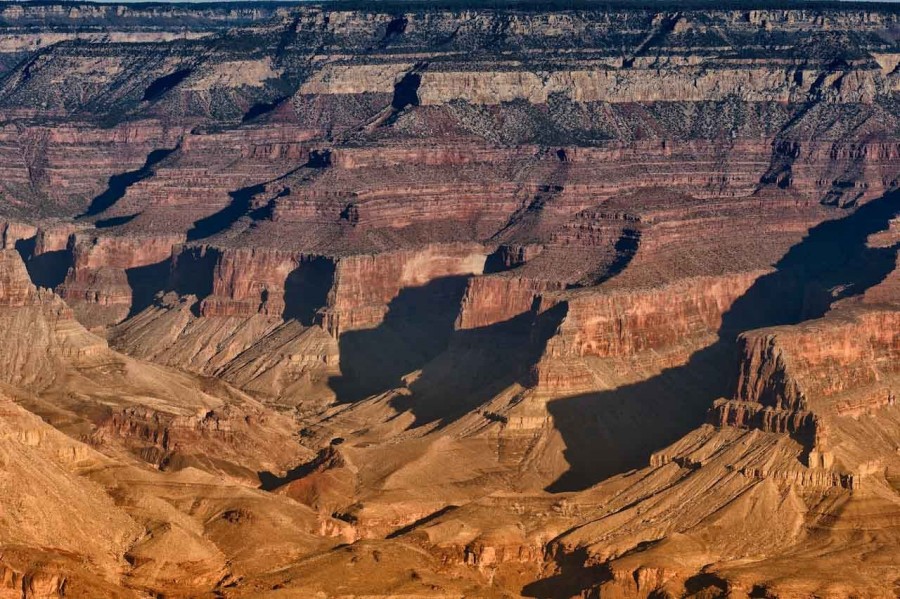 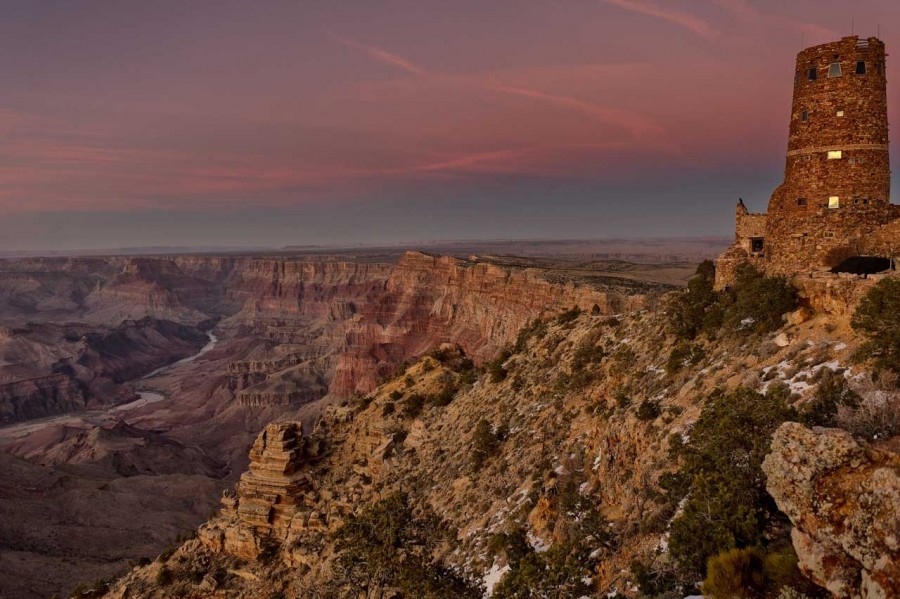 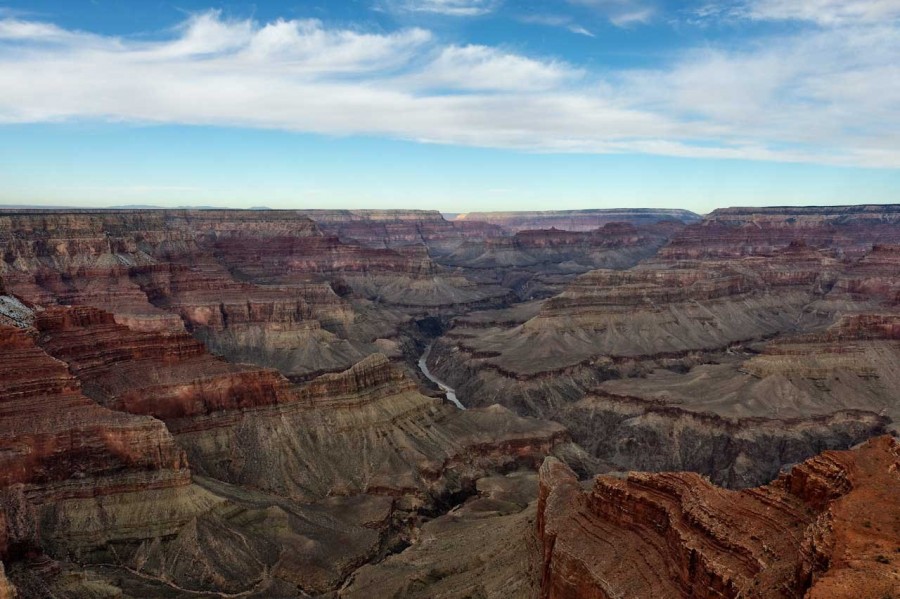 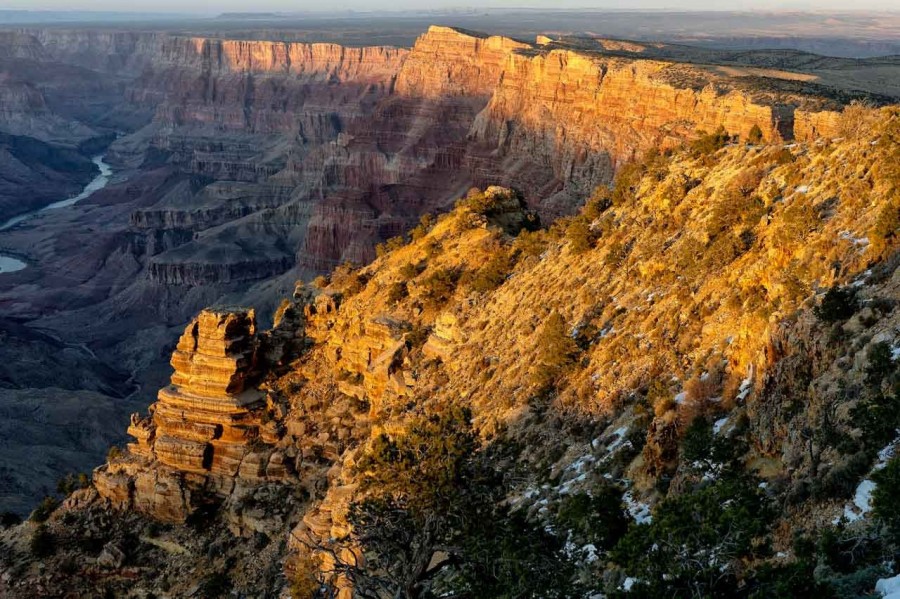 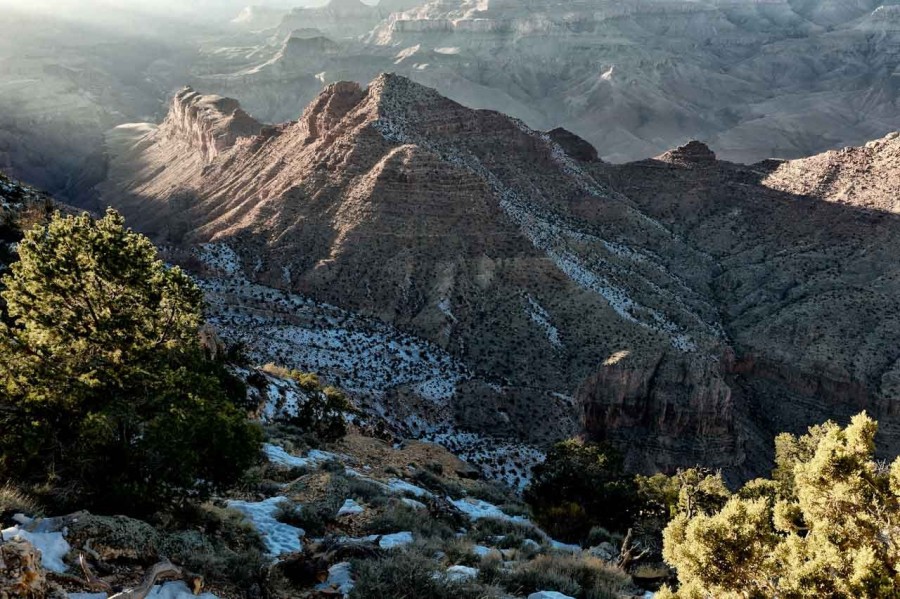 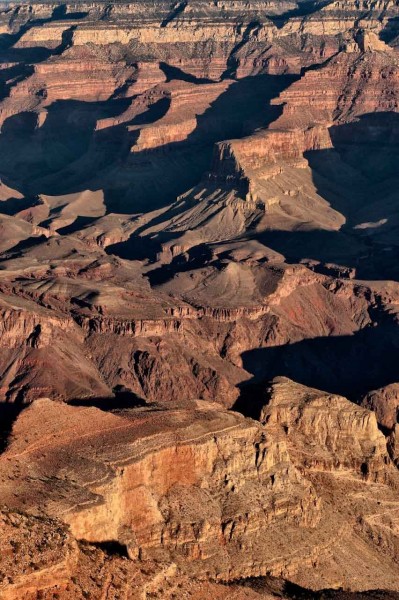 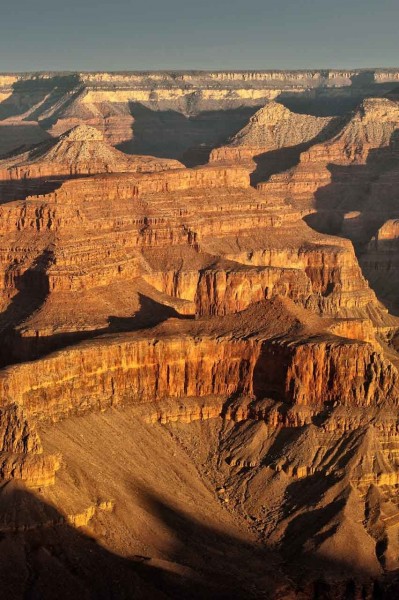 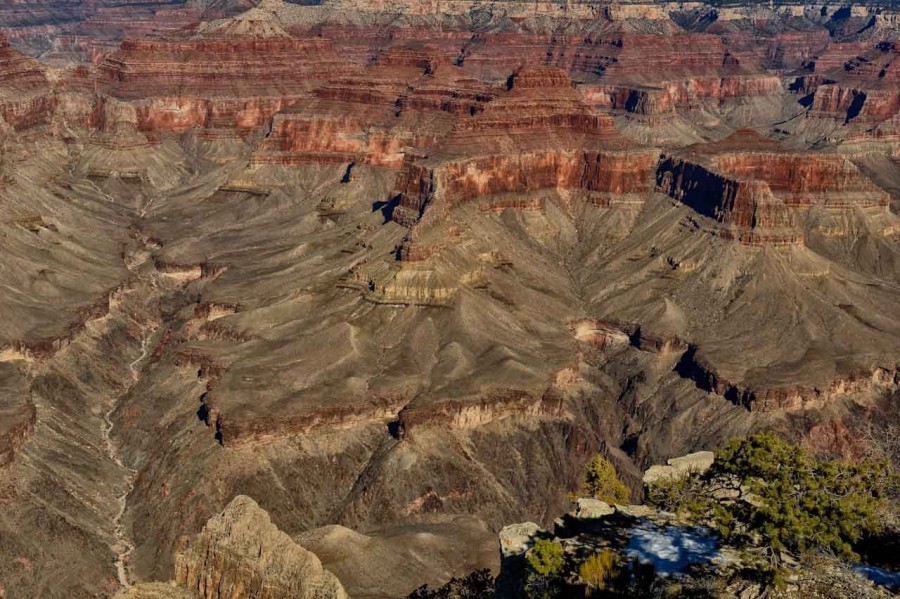 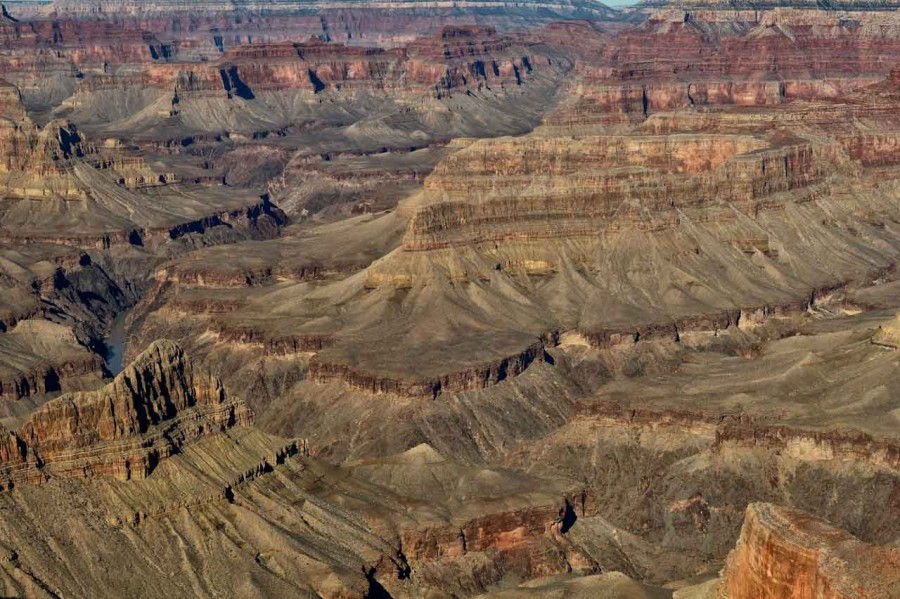 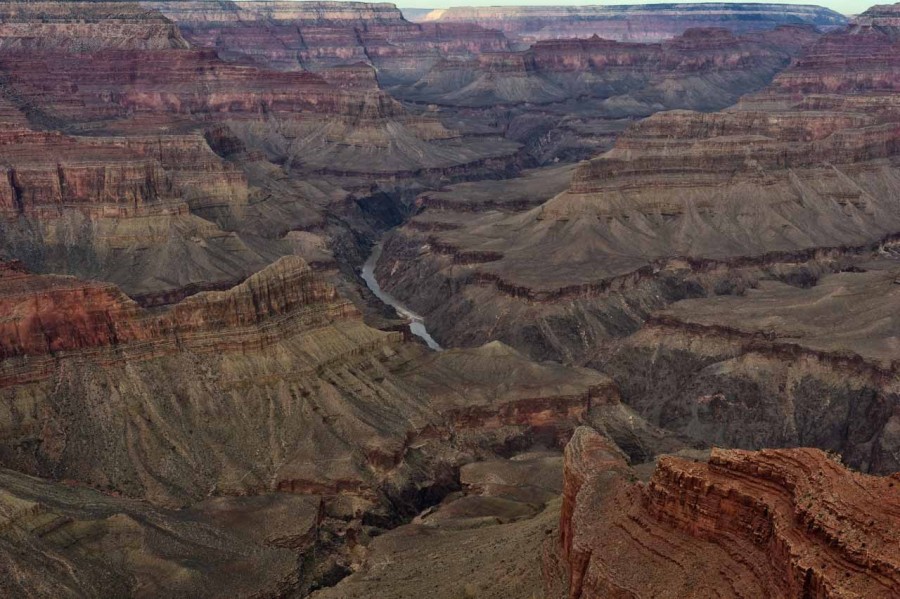 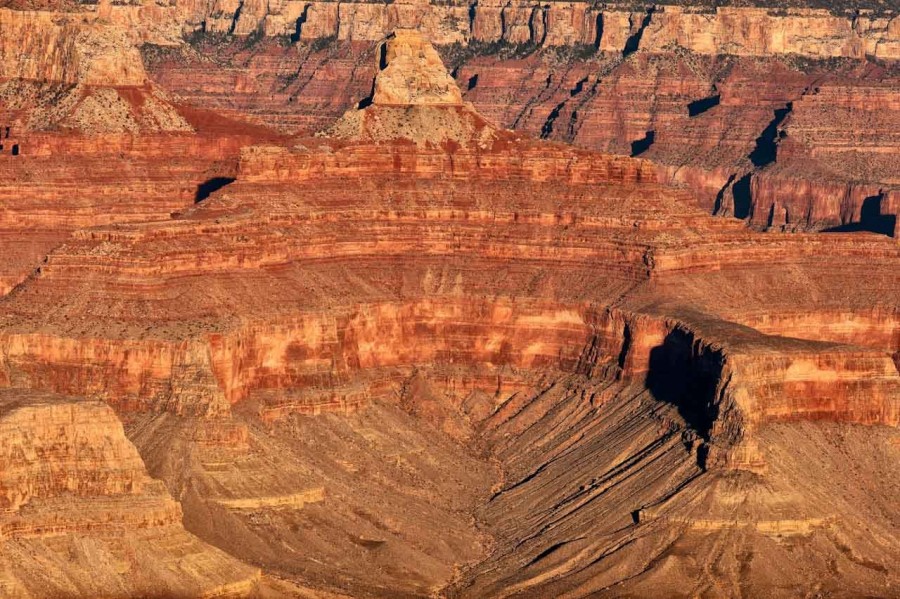 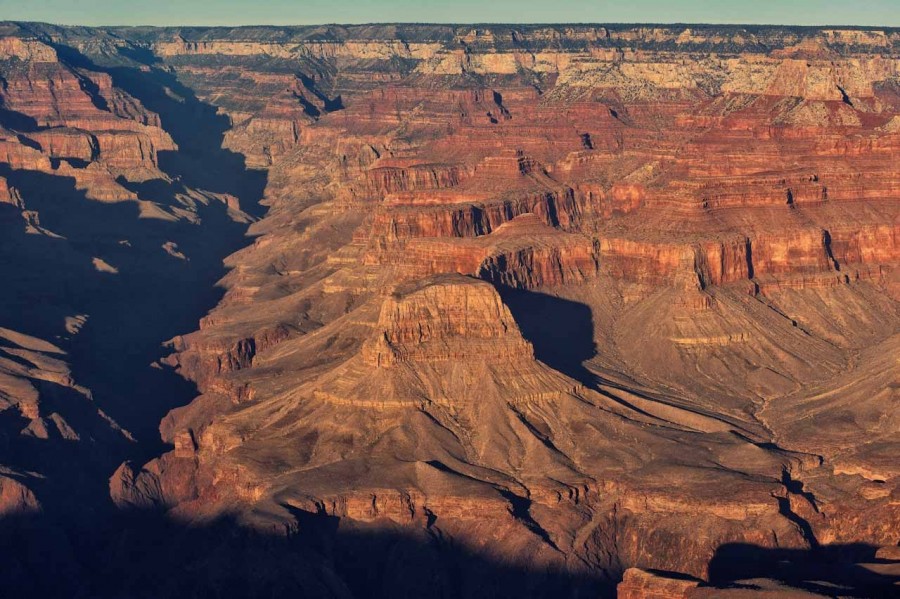 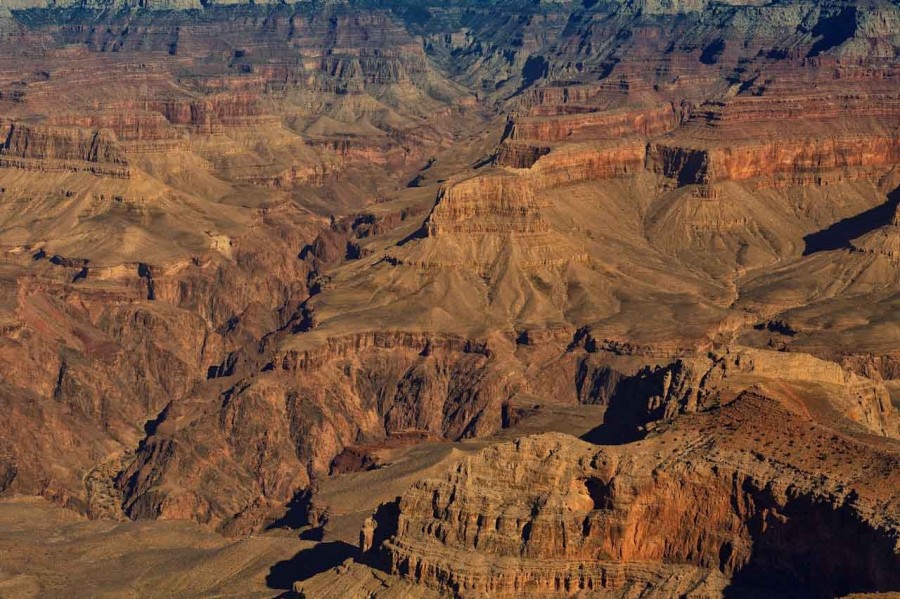 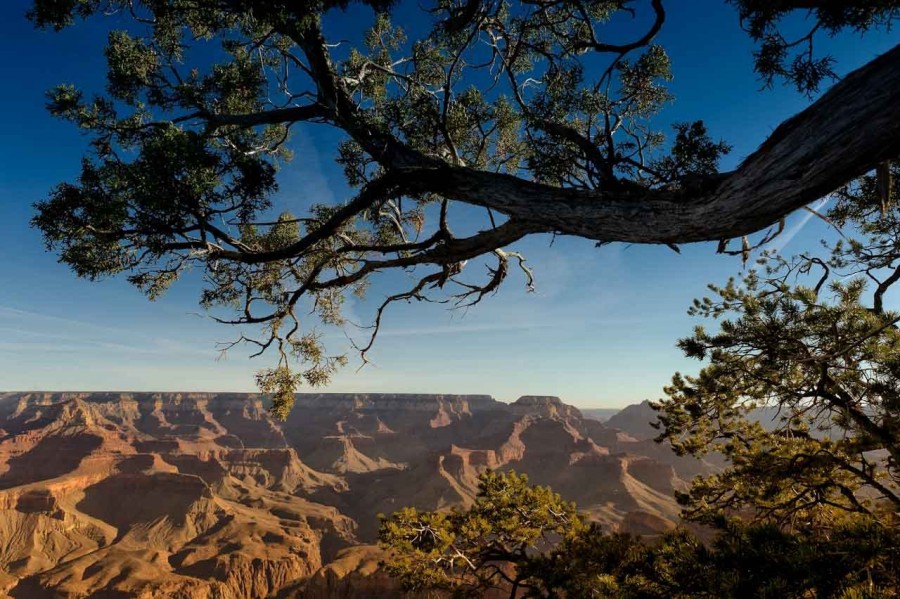 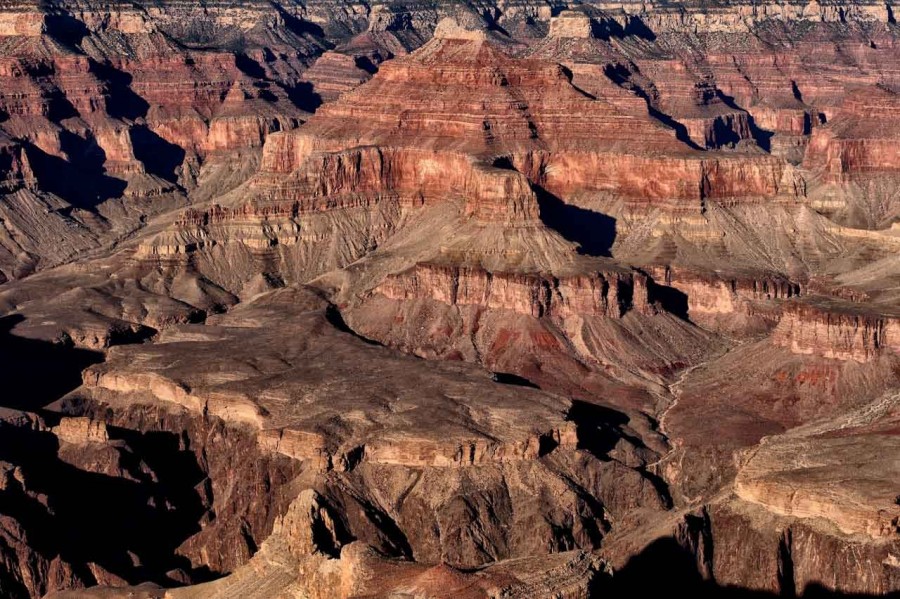 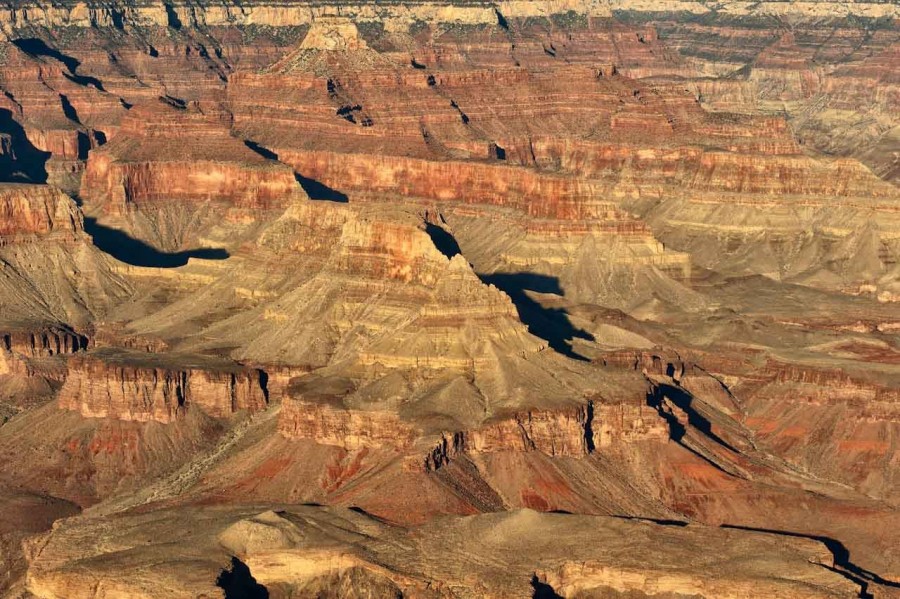 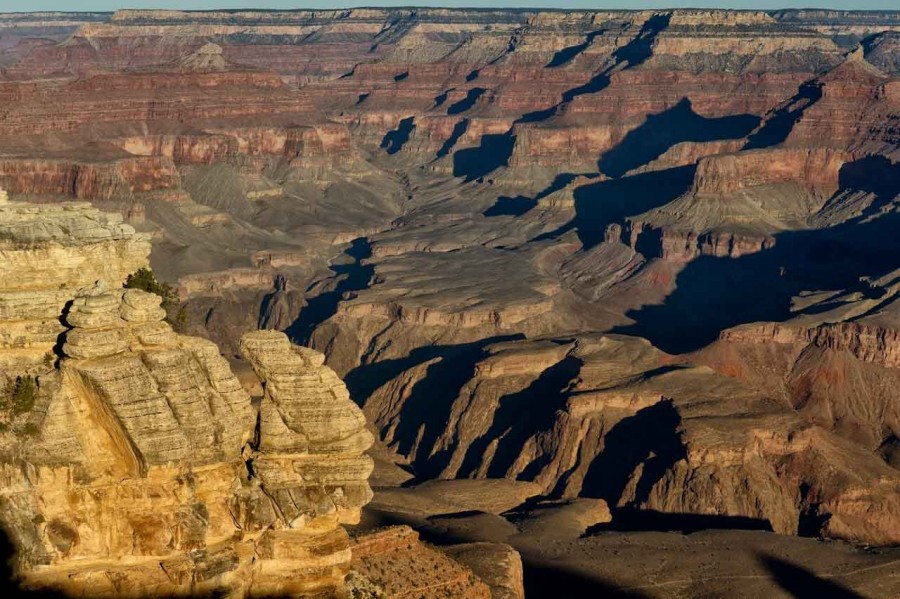 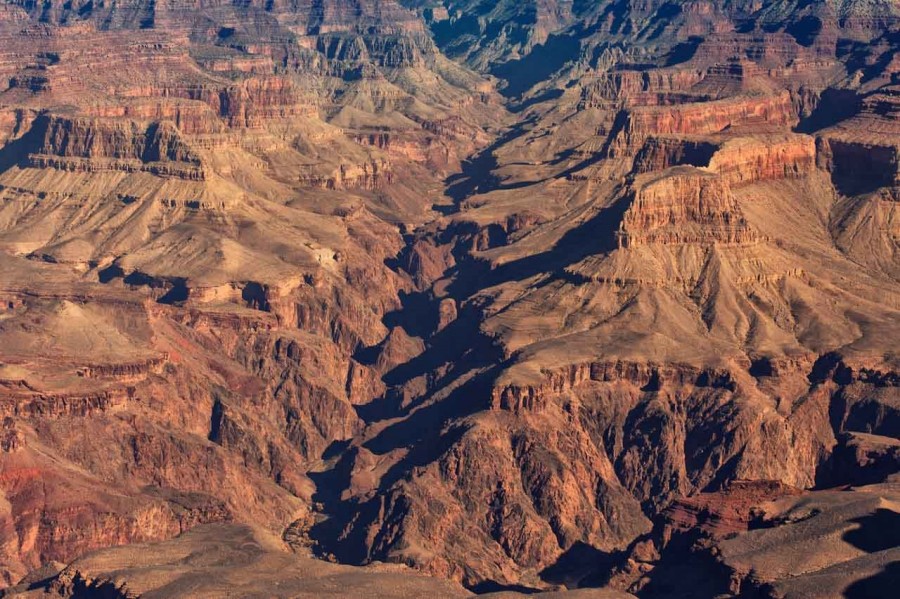 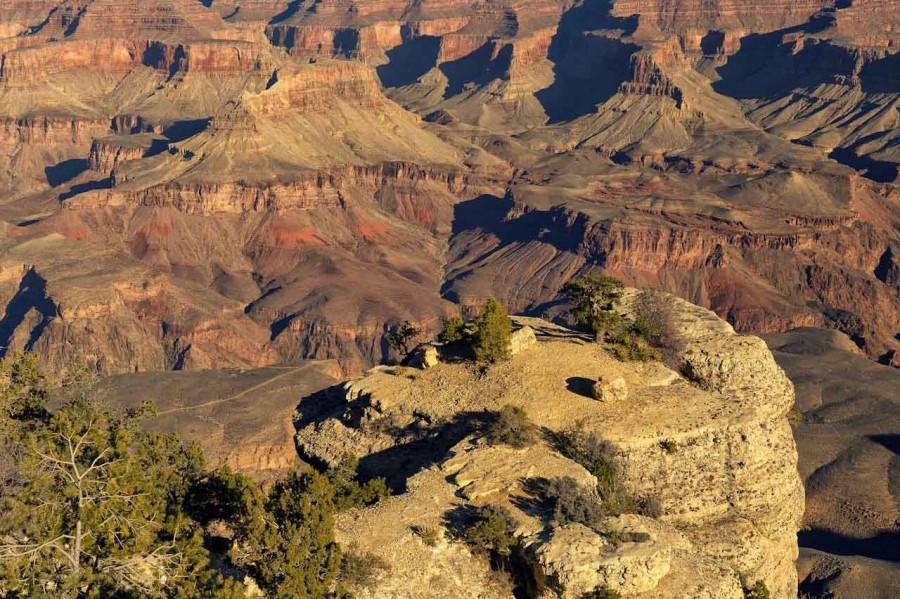 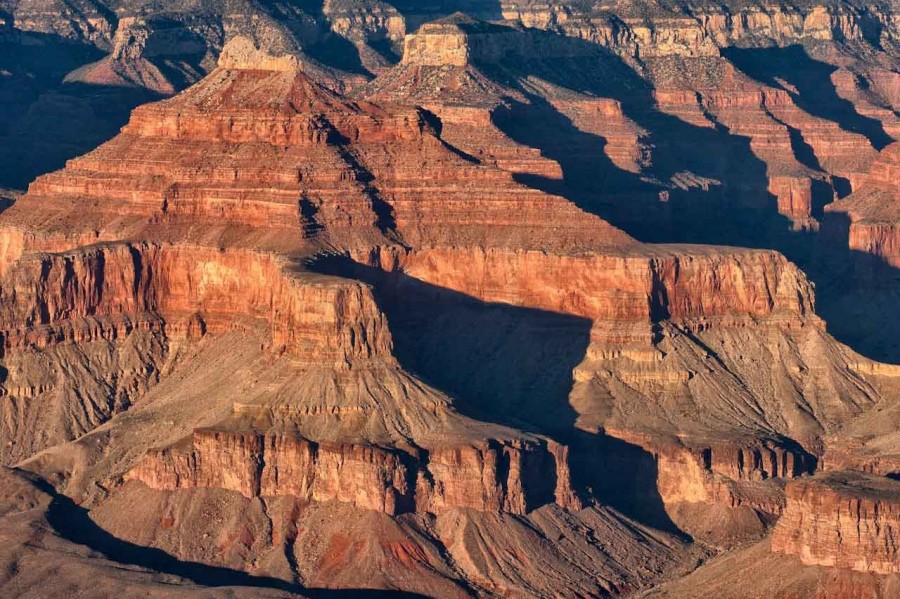 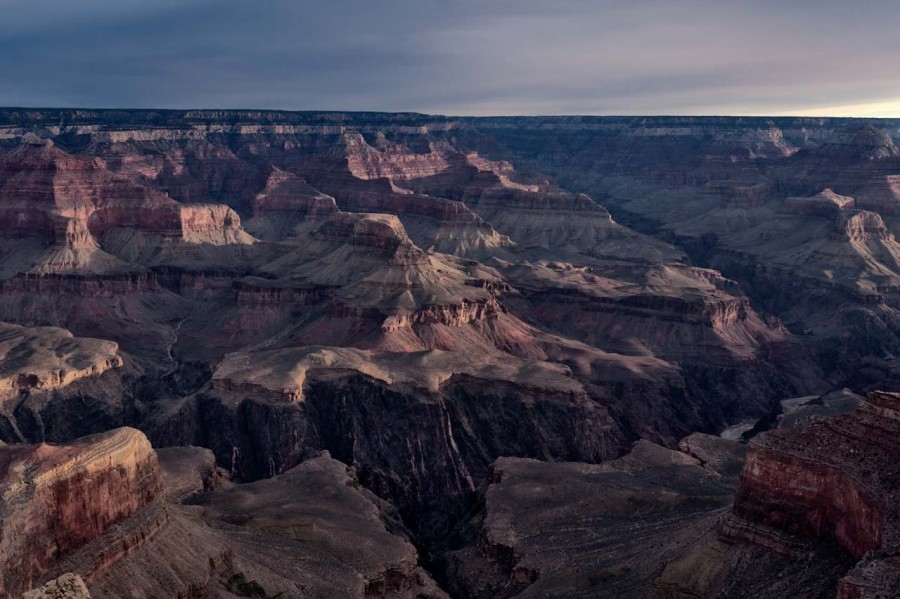 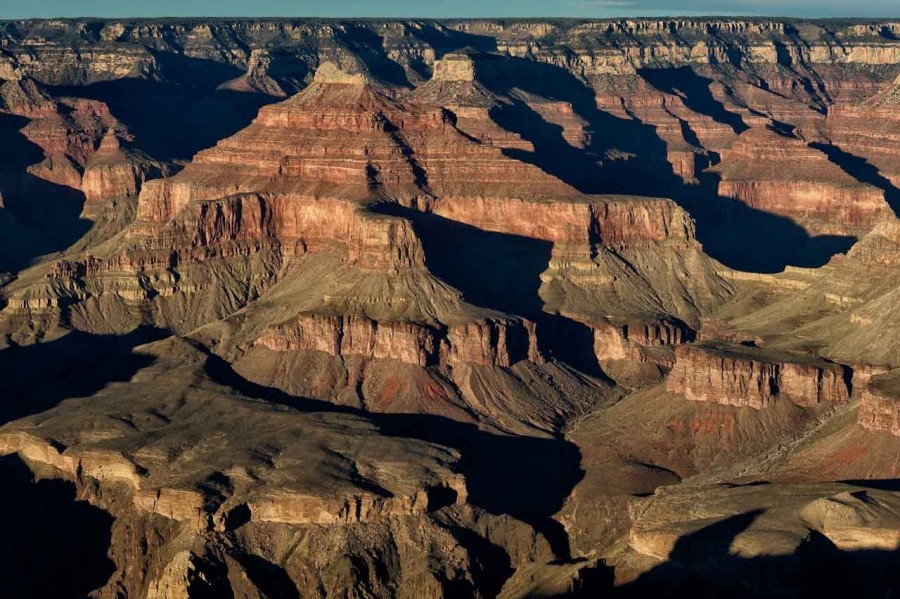 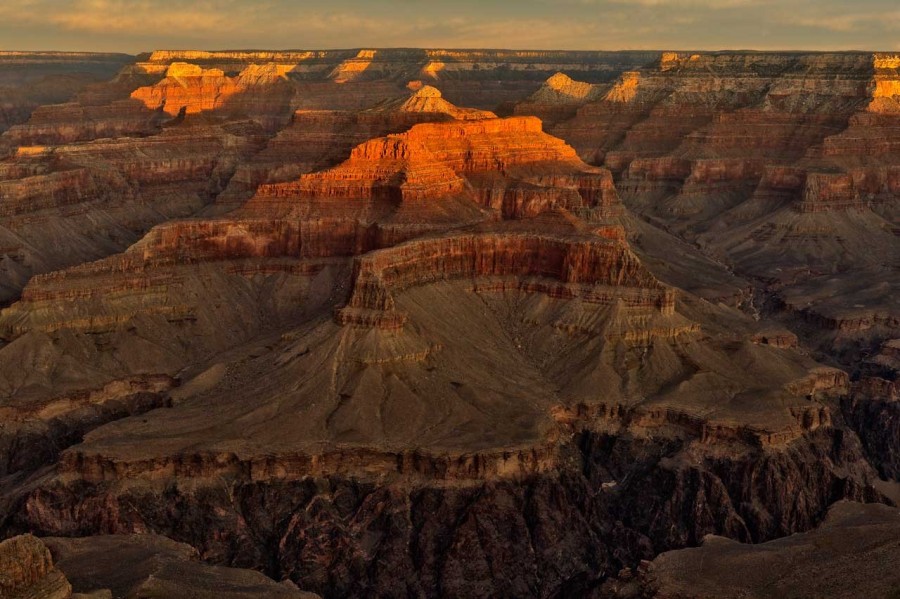 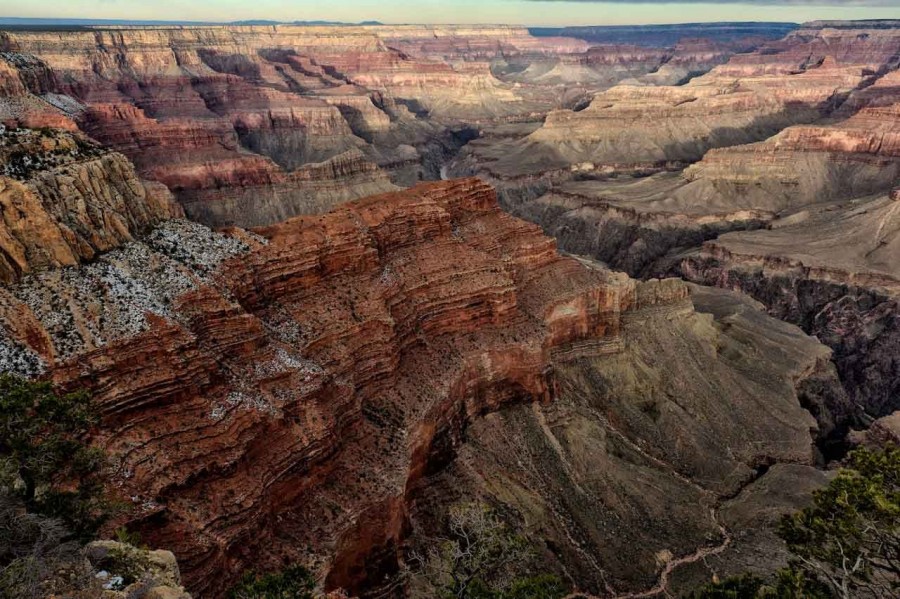 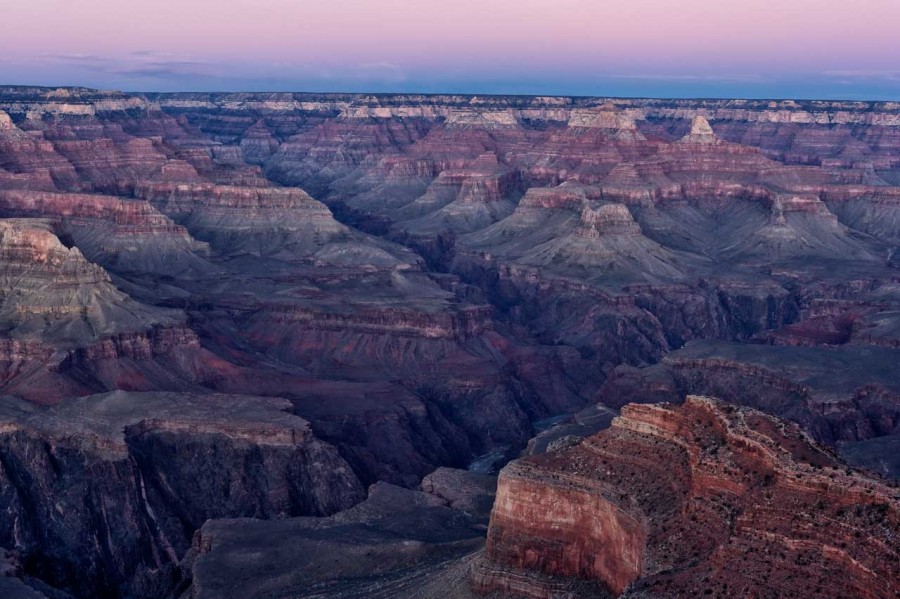 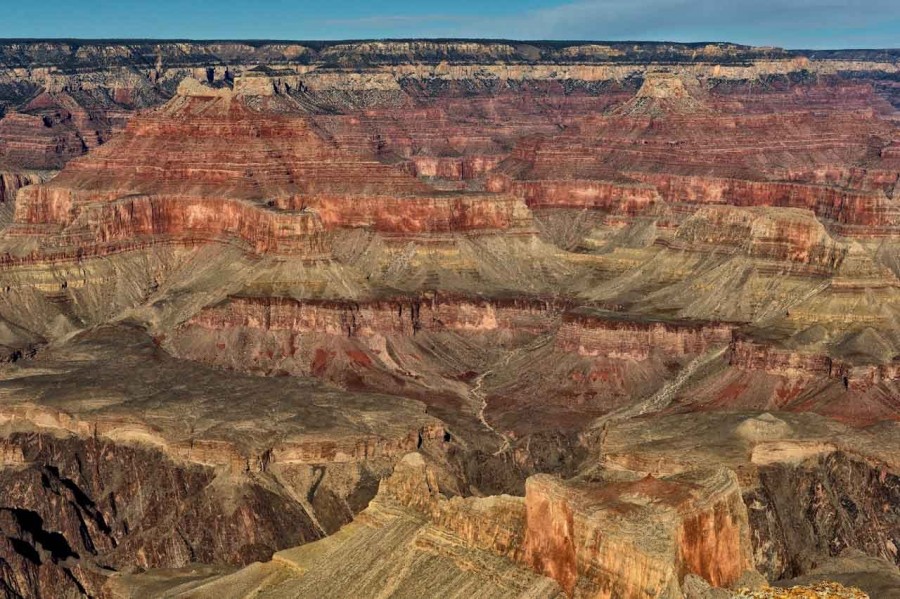 This page has been read 2599 times
If this page interested you, would you give it a note? (5 stars is the best one)?
(32 votes)
Written by Amar Guillen

Why and How: Giving Meaning to Your Photos in 3 Steps - 2

Tagged under
Previous page and next page in this category: « Egypt. Red Sea. Shark Reef Djibouti. Gulf of Tadjourah. Whale sharks »
There are no comments posted here yet