Why and How: Using the Figures of Style in Nature Photography

Have you ever tried using zeugma or synecdoche in your nature photographs? I am sure that you have; however, you may have used them without understanding their technical name and purpose.

These two techniques are only part of a fascinating world that I use to build my photographs: the figures of style.

In this article, I will give you the tools you need to create your own photos with figures of style. 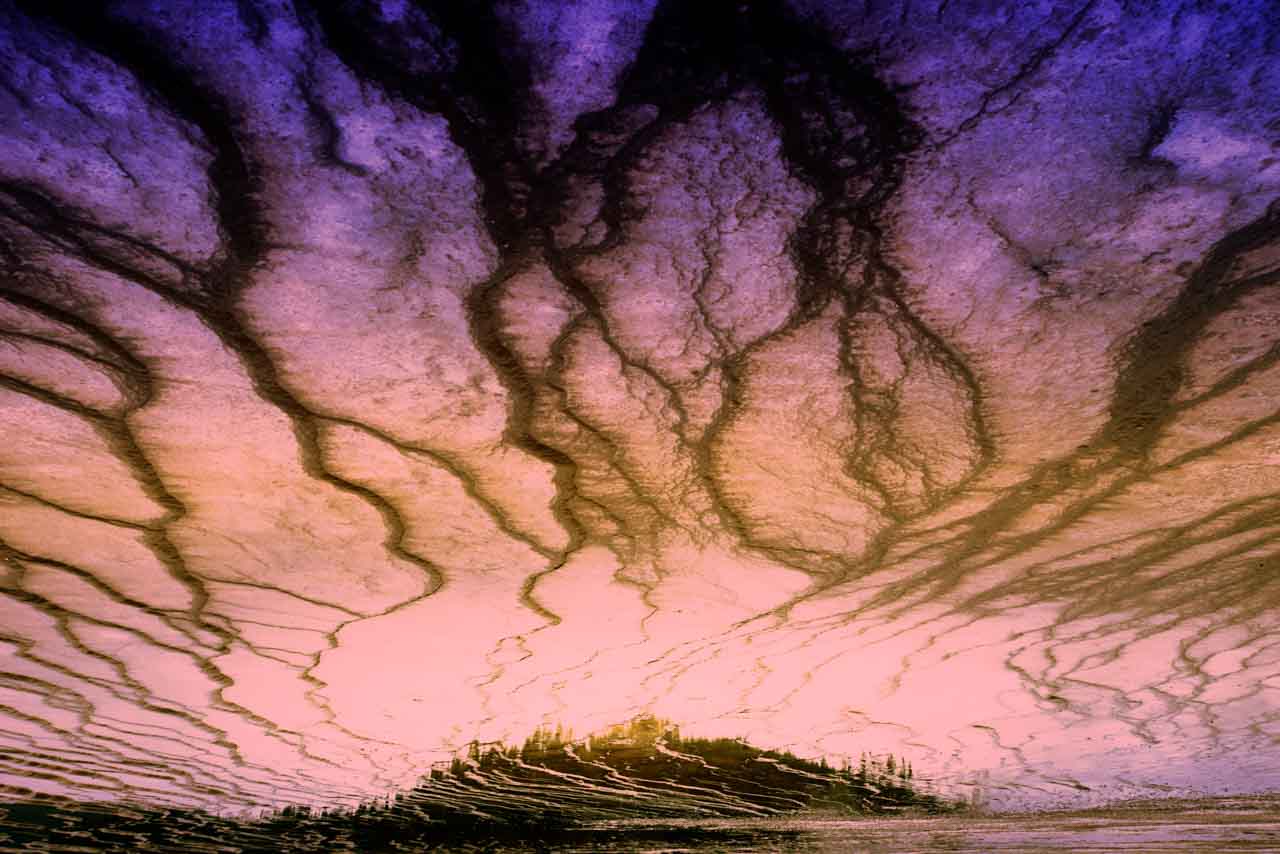 An example of Zeugma I used to create a photograph.
Table of Contents

Definition of a Figure of Style

A figure of style is a process that acts on the language and creates an effect of meaning or sound.

You can see that the definition of a figure of style refers to its spoken or written language. You must not forget that photography is only a means of expression, which I have explained in several articles.

I will therefore transcribe the figures of style from a written or spoken language into the visual language of photography.

Why Use Figures of Style in Photography?

Read also: why and how using shapes in photography.

In photography, words are preserved through images to evoke a similar effect. This may be displayed through the repetition of a defined space in a photo, which is the most common method. The photographer can recreate visual rhymes that draw attention from the viewer’s gaze.

For example, the shape of stratified stone may be repeated in a photo.

Alliteration is a very creative effect in photography that adds depth to the aesthetic qualities of an image.

In spoken and written language, the antithesis consists in uniting two thoughts, expressions, or words in the same statement to emphasize a strong contrast. For example, Voltaire wrote "Sad lover of the dead, she hates the living". Both expressions are antagonistic due to the words of “love” and “hate”, “death” and “life”.

Antithesis is the opposition of elements in a photo. For example, black and white are two opposite colors.

Opposition can also come from tonalities. When in a photo of nature, we create strong contrasts to highlight certain forms, we play on the effects of antithesis.

This technique should be used moderately and wisely. A strong tonal contrast in a photo does not necessarily mean that, with antithesis, the photographer should fit the image to a specific frame. Rather than defining the image, antithesis reinforces certain elements. The process of incorporating antithesis is not particularly aesthetic, but it improves the aesthetic reading of a photograph.

In spoken or written language, the ellipse is a figure of style that consists of omitting one or more elements to better understand the text. This creates a “shortening” effect. It forces the receiver to mentally restore what the author has removed or ignored. For example, Eugene Delacroix wrote "I do not advance so much. The time does". The word “advance” is omitted in the second sentence, but the reader mentally adds it, so that it is interpreted as “The time does advance.”

In photography the ellipse is also known as being “out of field”. The photographic element may be absent from the photograph. Yet the lines converge to this point which the viewer cannot see.

It is a technique that is used often in animal photography. An animal looks in one direction, but we do not see what its gaze rests upon.

Read also: Why and how mastering tonality in photography.

In spoken or written language, a metaphor is a process of assigning different meanings to one word, thus creating a similarity or analogy.

For example, in underwater photography, a brain coral can be perceived as the brain of a human being, however, it is still an underwater creature.

In spoken or written language, hyperbola is a figure of speech that exaggerates the expression of an idea or a reality in order to highlight it. If often has a negative or unpleasant connotation.

In photography, hyperbola is a process that exaggerates the size of the forms or the photographic elements. To use hyperbola, simply use a wide-angle lens when shooting and position yourself close to the element. Your subject of the image will become distorted and will seem to have drastically increased in size.

Read also: Why and how mastering the rhythm in photography.

In spoken or written language, synecdoche is a figure used to describe the relation between a given term and what the term evokes, constituting an inclusion of material or a conceptual dependence. For example, we may say "the bike is punctured” when in truth, it is merely the inner tube of the wheel. We may say that “the train spits black smoke” meaning that smoke billows up from the chimney.

In photography, synecdoche means to frame part of one scene to express a whole idea.

The best example is that of the eye of an animal. The viewer will immediately identify the eye and the animal to which it belongs. One eye reveals the expression of an animal without even showing the entire creature.

In spoken or written language an inversion is a deliberate change in the natural order of words.

In photography, inversion is captured by changing the normal order of photographic elements. For example, the sky may become the earth.

Read also: Why and how using lines in photography.

This is a form of an ellipse. The zeugma is a figure of speech to be linked by the syntax of two words, or groups of words in which only one logically relates to the verb. The two syntactically related words may be incompatible because one is abstract and the other concrete. For example, one may say that a book is “full of charm and drawings" even though it is impossible for an inanimate object to evoke charm. Or we may say that "he pulled a question out of his hat" when the speaker merely meant that the person responded quickly. A Zeugma may relate to the different meanings of a verb: "Remember this date and this place on the train", meaning that the person should remember the exact numbered day, or the memory associated with that day. A well-known example is given by Victor Hugo with the line, "Dressed in candid probity and white linen."

In photography, the zeugma consists of superimposing multiple points of life. This is replicated in photography with the technique of overprinting, where two images are depicted in one.

Like lines or shapes, figures of speech are elements that make photographs creatively convey messages or emotions. Figures of speech focus a viewer’s gaze, reinforcing the reading of an image.

1465
Some Ideas and Basic Rules to Make your Contest Photos

The European fallow deer in the Charente-Maritime region, France

4850
The European fallow deer in the Charente-Maritime region, France