In the blog where I talked about framing in photography, I established that framing resulted from three actions:

The logical sequel to choosing a good framing is choosing a point of view in relation to the subject of the photo, whether it is living or inanimate. 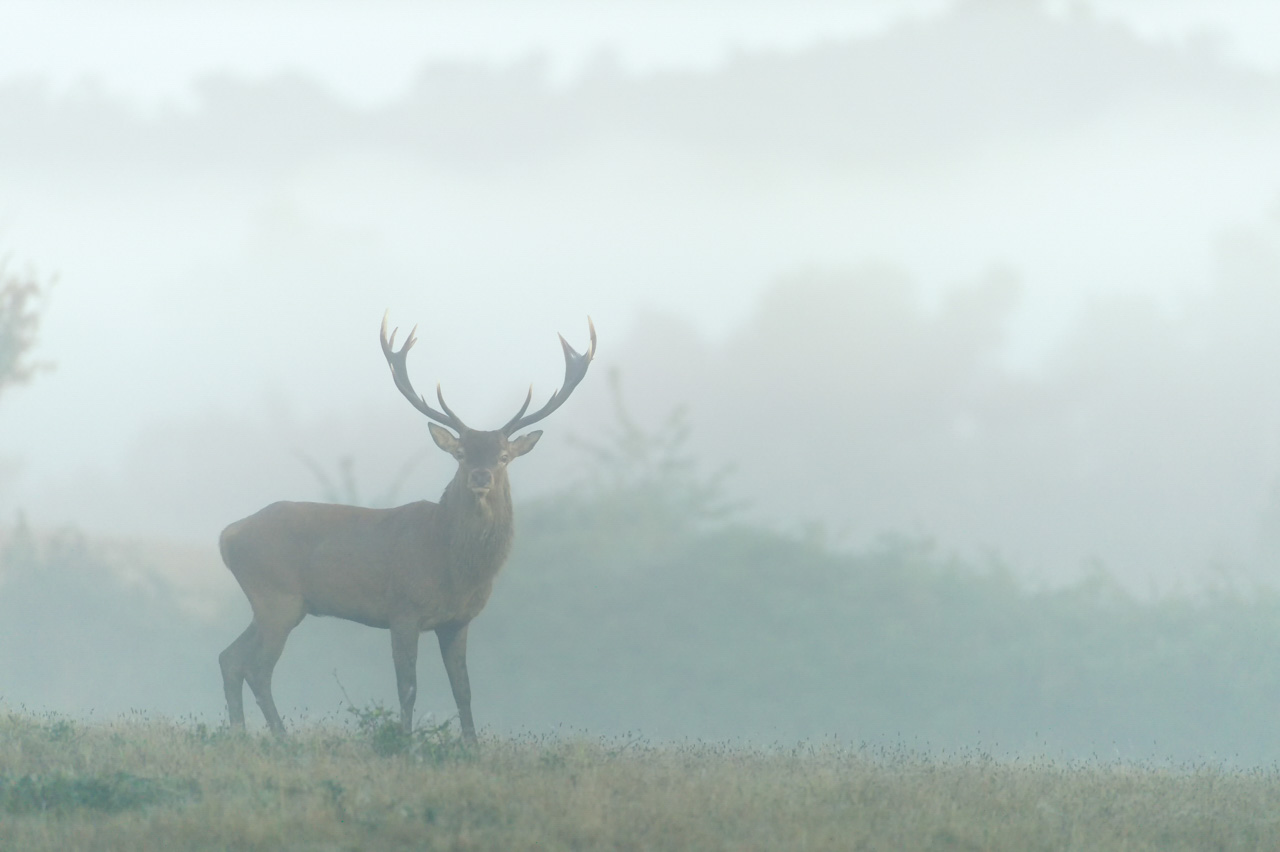 In wildlife photography, the view is best when it is at eye level.
Table of Contents

Selecting a Position Relative to the Elements of the Photo

Choosing a point of view from which to take a photograph is choosing where to stand in relation to different elements of the photo, which can be either primary or secondary.

The point of view is the place where the photographer stands in relation to the elements in his photo, and from which he chooses his framing.

The point of view chosen by the photographer will be transmitted to the viewer of the picture.

But selecting a point of view, for a photographer, is not only related to the distance from the elements of the photo. His height relative to them is also critical.

Impact of the Focal Length

The focal length of the lens has an important impact on the rendering of images. A short focal length (i.e. a wide-angle lens) will emphasize the depth of field. The elements of the photo will be distorted.

A long focal length (i.e. a telephoto lens) will deemphasize the point of view and the depth of the scene.

A close-up point of view will express collaboration with or closeness to the elements of the photo. This is the case in macro photography, for example.

It is possible to use a wide-angle lens for this view but be careful of distorting the elements of the picture.

The close-up point of view closes the photograph by preventing the viewer’s glance from escaping. The photographer imposes the message he wants to convey in the photo on the viewer.

A far-away point of view is intended to show that the photographer is at a distance from the scene he is photographing. He wants the viewer to escape.

The View From Eye Level

Whether in wildlife photography or landscape photography, taking photographs at breast height (also called eye-level) means that the photographer is level with the subject.

In the case of wide landscapes, the distance may suggest that the photographer is at eye level when he is actually much lower than the subject. For example, this is the case when photographing mountains.

Taking pictures at eye level prevents distortion of the subjects.

The View From Ground Level

This is a interesting perspective on landscape, wildlife, or underwater photography. This original technique enables the photographer to balance a photograph better by providing a strong point of reference.

Photos taken from ground level are calm and relaxing.

In this case, the photographer is higher than the scene he is photographing. The camera is facing down. The elements are dwarfed by the height of the photographer’s vantage point. They are distorted and seem crushed.

This view shows the fragility of the scenes photographed because the elements seem crushed and tiny.

Taking pictures from above enables the photographer to highlight the horizontal lines of flight and perspective. This is the case for example when photographing large underwater wrecks.

In the view from above, the photographer seems to dominate the elements of the photo.

Photographs from the sky are characteristic of views from above. This is a creative and unusual technique. Such photographs are typically intended to show the topography as well as the placement of some of the elements of the photo in their surroundings.

In this case, the photographer sits lower than the subject. The camera is facing up. Rising lines of flight and perspective are accentuated.

The worm’s-eye view emphasizes the elements of the photo in their surroundings.

The horizontal planes are deemphasized. The subject is highlighted, but it is also distorted: the elements of the photo that are close to the lens seem to be larger than they really are.

For a photographer, the choice of a point of view is as important as that of the framing. This choice must be made according to the desired effect: the subjects can be flattened or deformed; perspectives can be accentuated. It requires thought to apply a creative effect to a photograph.

If this page interested you, would you give it a note? (5 stars is the best one)?
(18 votes)
Previous Article: The Different Photographic Ratios to Correctly Frame in Photography Next Article: 7 Tips for Choosing the Right Background for your Wildlife and Landscape Photos