During the month of September 2017, we journeyed to photograph the large animals of the Kenyan plains. Our goal was to create environmental black and white animal photographs. This trip was also punctuated by stages for the photography of landscapes and people. The specific weather conditions allowed us to reach our goals and return home with more than twenty interesting shots.

To craft our photographs of large mammals, we opted for the Maasai Mara. We chose accommodations not far from the famous crossing where tens of thousands of wildebeest traverse to Tanzania.

But the Maasai Mara was only one step in our journey. We chose Lake Magadi not far from Shompole to make photographs of landscapes and Maasai villages. We also made a stop at Lake Navaisha to photograph the fishing eagles in action.

It was a very satisfying but tiring trip. Kenya has few paved roads, and most are only sloped paths where it is difficult to exceed thirty kilometers per hour. The distances on the maps often appear short but the time it takes to drive down could be lengthy. During this trip, when we needed to travel one hundred kilometers, it often took us three to four hours.

But this inconvenience was a real advantage because it forced us to take time to appreciate the beauties of the landscapes and the kindness of the Kenyan villagers.

September 2017: A Month of Unusual Weather

Usually, during the month of September 2017, it does not rain in the Maasai Mara. The grass is yellow and very low, allowing photographers to easily capture animals in the open.

September 2017 was an exception, as it rained heavily each day. The vegetation in the Maasai Mara was very green and tall, providing abundant food for wildlife.

Taking advantage of this strange weather, we photographed soft lights at unusual times. We took photos in the midday, whereas the morning sessions usually ended around ten o’clock, with the afternoon sessions beginning around four o’clock.

This special weather allowed us to make very beautiful photographs of landscapes. We are passionate about trees in isolation when their forms are evocative. We were especially pleased with the region near the Shompole wetland. The skies were scattered with magnificent clouds. We created very artistic photos that perfectly reflected our project’s purpose. It is not often that we meet such conditions.

We were surprised by the decline of trees in the Maasai Mara. Our guide explained that trees are disappearing because of termites that feed on wood. On the ground, this phenomenon is quite visible because in place of the trees remains only small mounds of earth signifying the presence of the massive trunks. Apparently, this phenomenon is growing and whole forests have already disappeared, leaving room for vastly empty grassland regions.

During this trip, even if it was not our photographic specialty, we chose to spend a few days in Maasai villages to better understand how this ethnic group lives in a world that is becoming more and more modern.

We were fortunate to spend some wonderful days in villages not far from Lake Magadi. In the morning, we shadowed shepherds who were leading the herds of cattle to pastureland in wetlands ten kilometers away from the village. In the evening we returned with them. This daily transhumance allowed us to capture breathtaking photos of the locals’ lives. We will forever remember the shepherds enclosed in clouds of dust guiding the herds towards the pasture. The Maasai constitute a people that proud of their culture and traditions. However, our experience was very different the clichés conveyed by the films like "Out of Africa". Finally, we truly savored each moment of this incredible trip.

The Choice of Black and White

Kenya is a country of vibrant colors captured within landscapes, clothes, and decorations. However, we have found that the photos are most beautiful in black and white. The presence of textures, structures, and stripped scenes encourages us to use this creative and artistic technique to highlight details of our priceless photos.

The use of black and white simplifies a photograph, focusing it on a key point. We hope that the emotions we felt and the intense beauty of nature will be smoothly conveyed to viewers.

The photos that we reveal in our news were developed quickly to give an idea of our future developments.

These interesting photos will be added to our collections of art photographs, in the theme "shades of blacks and whites". 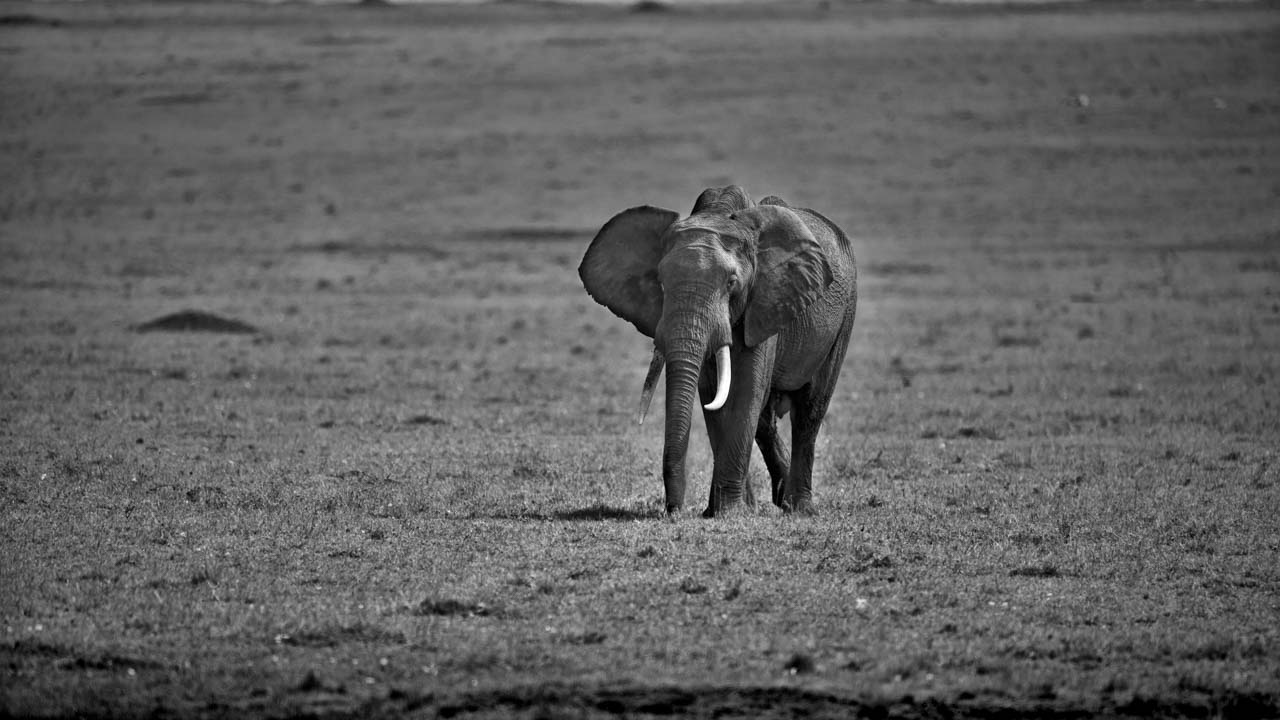 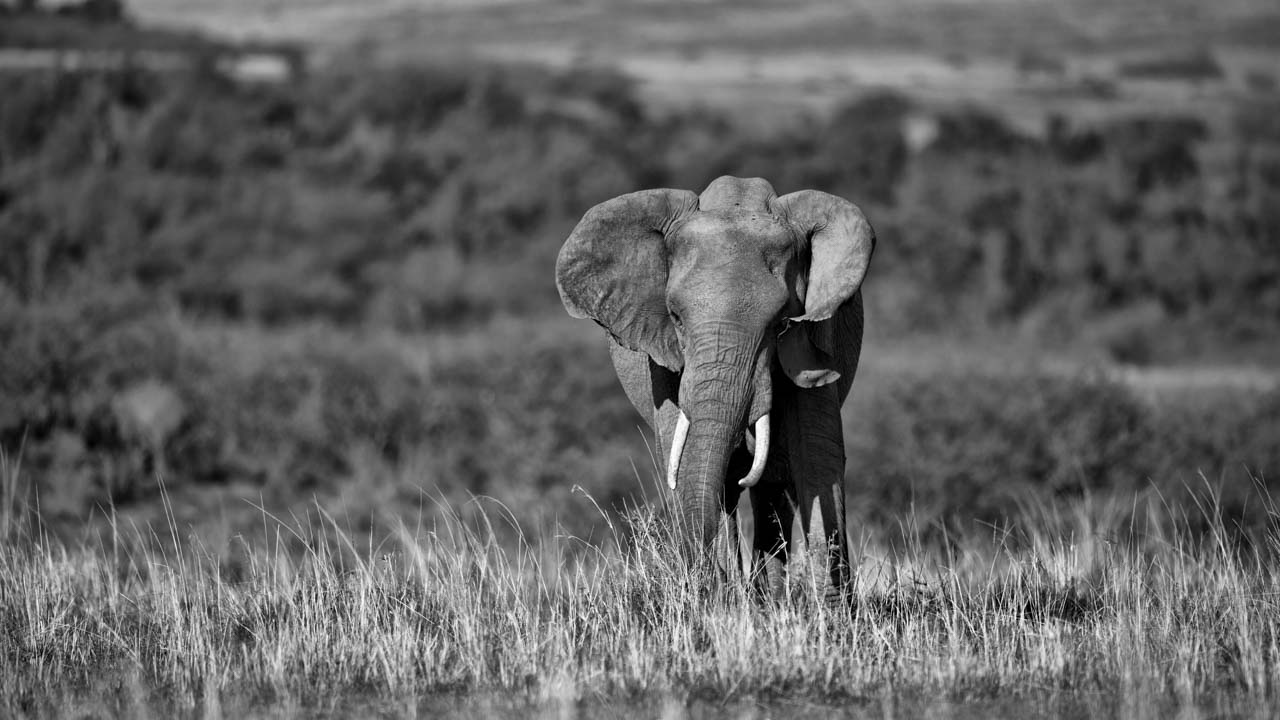 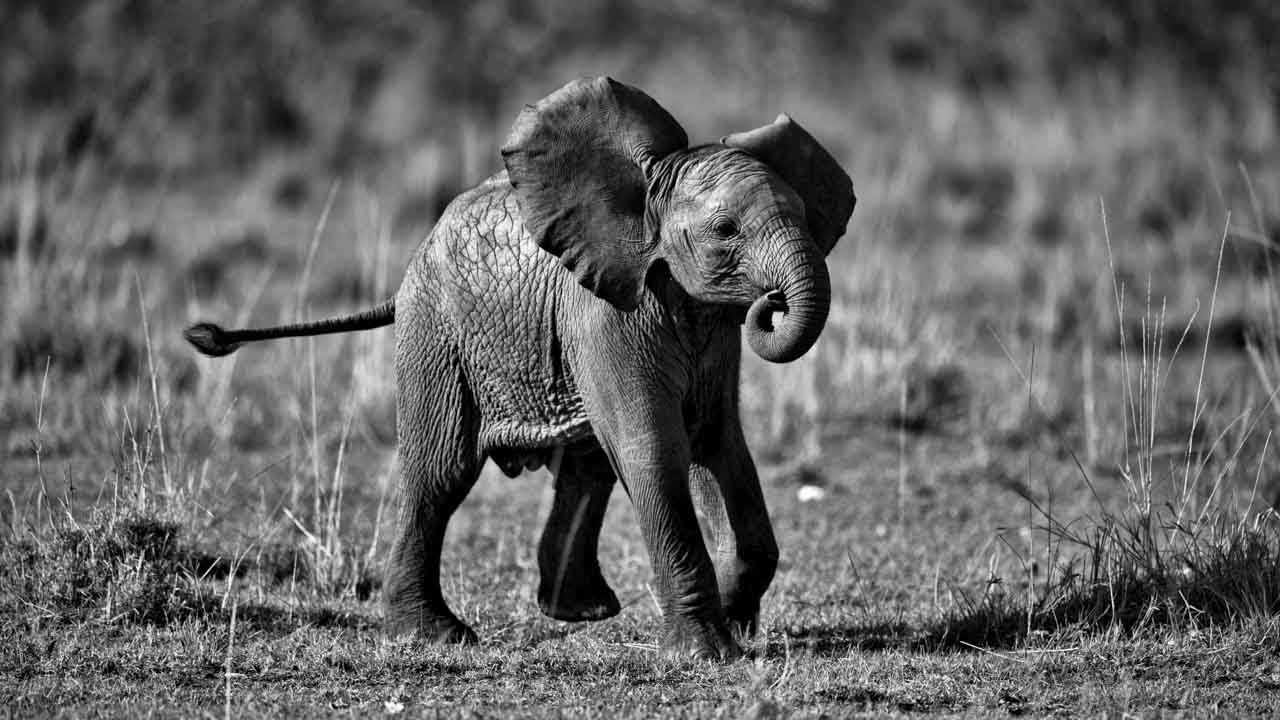 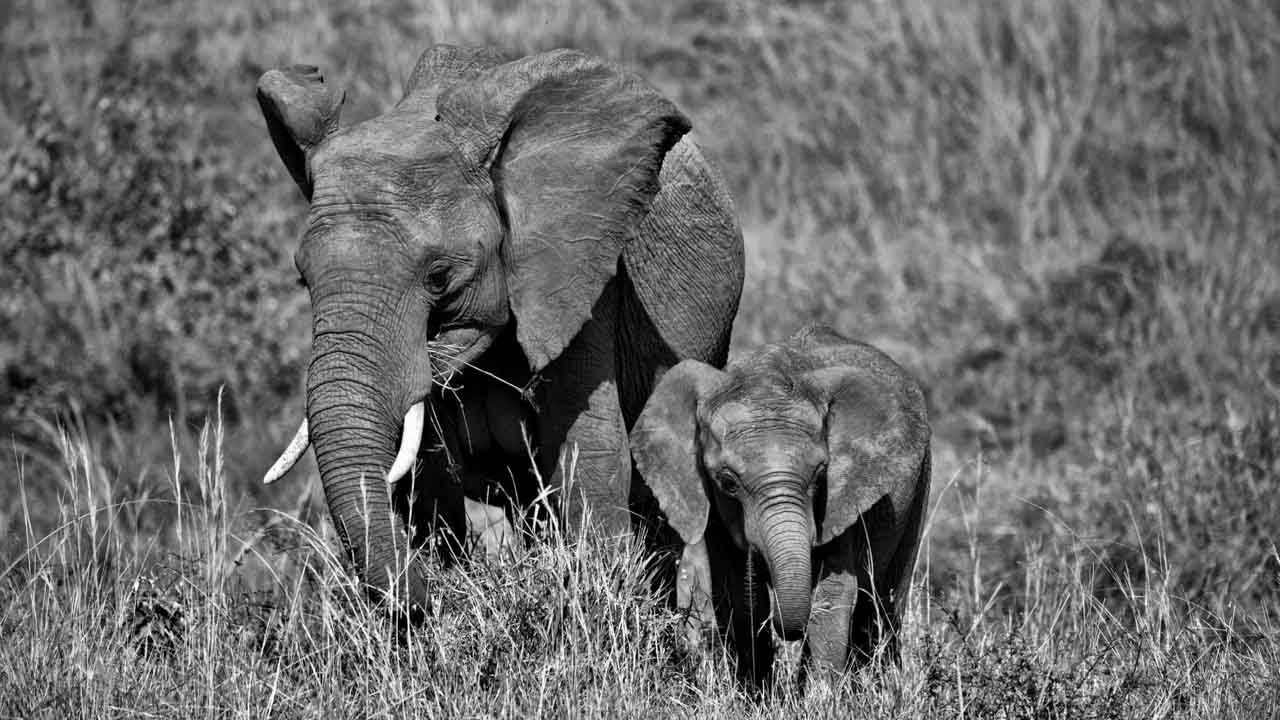 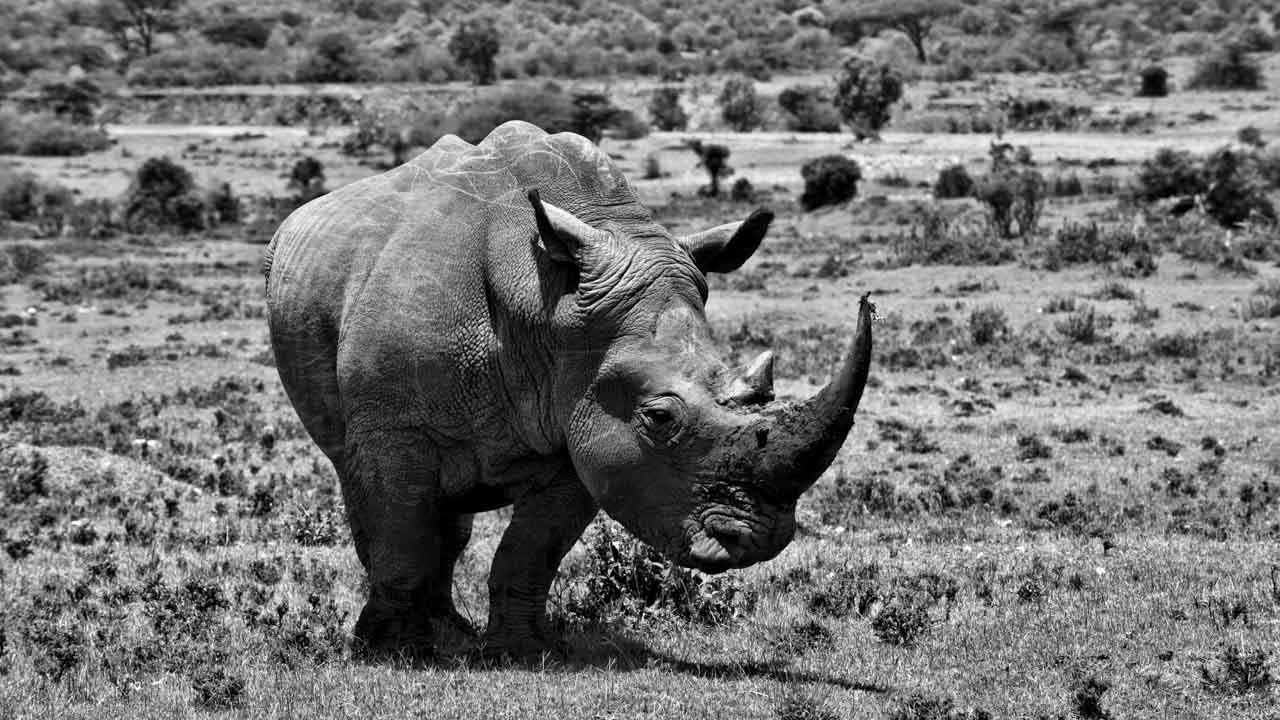 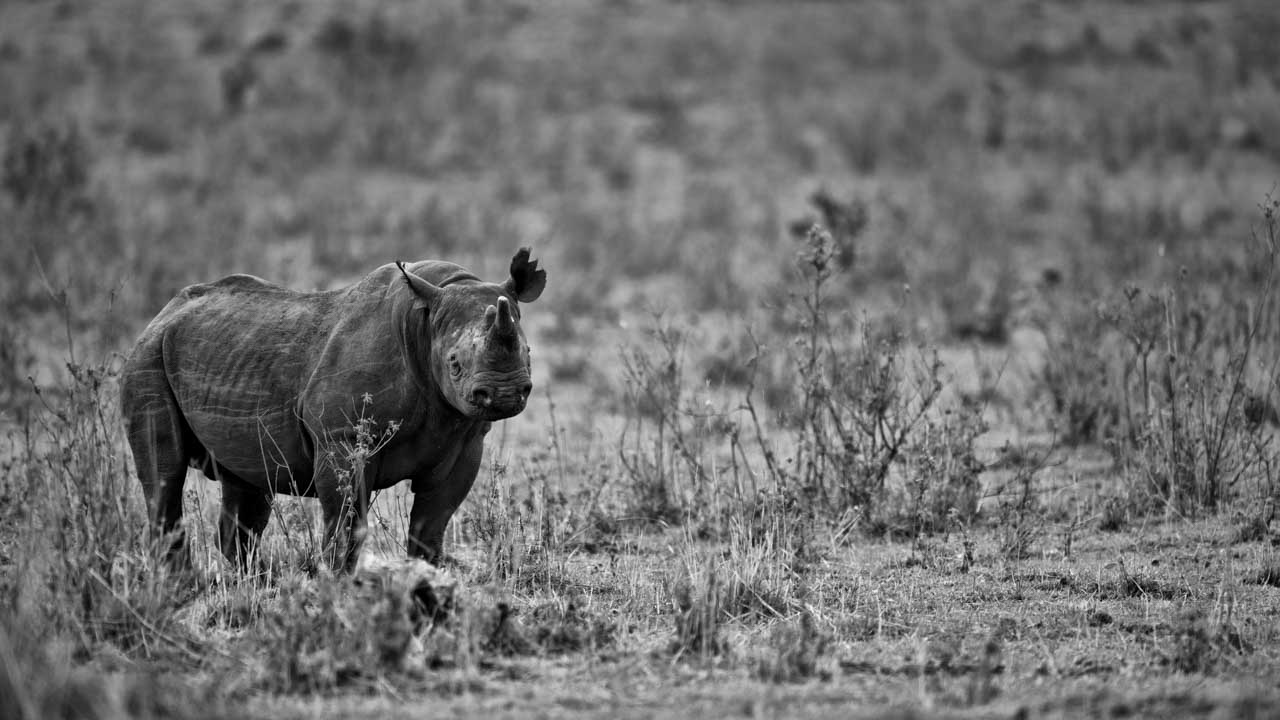 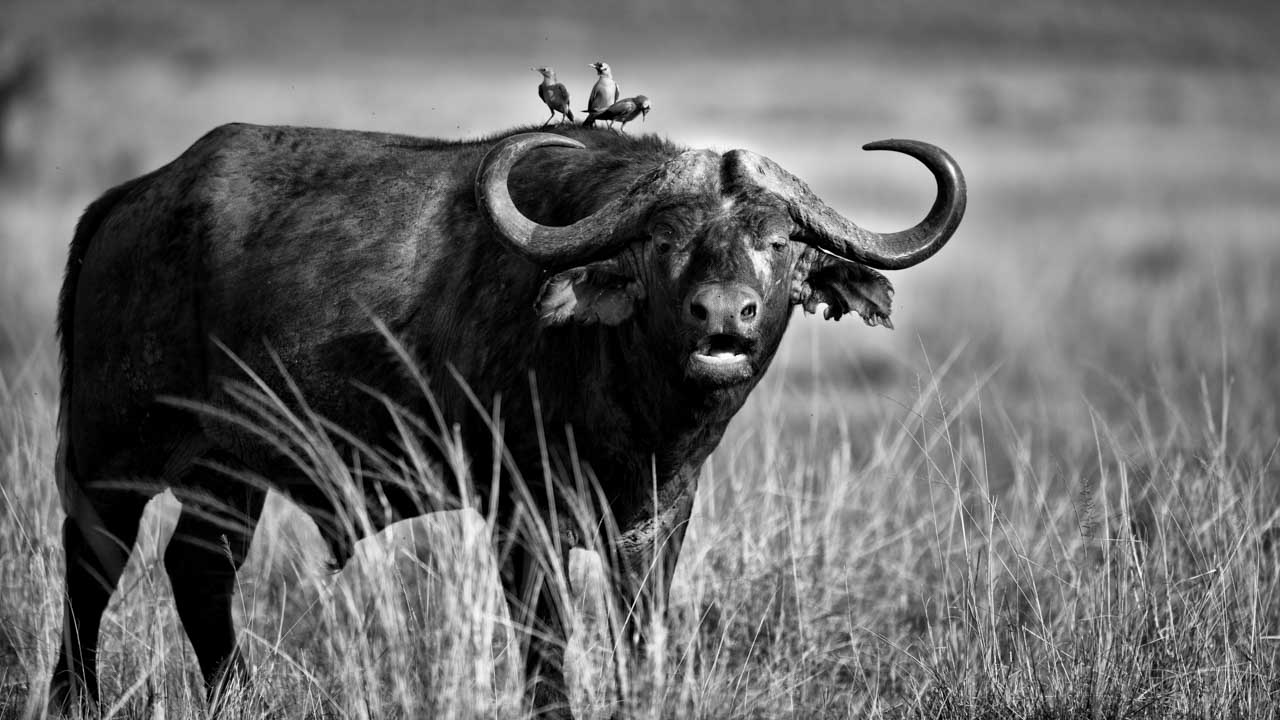 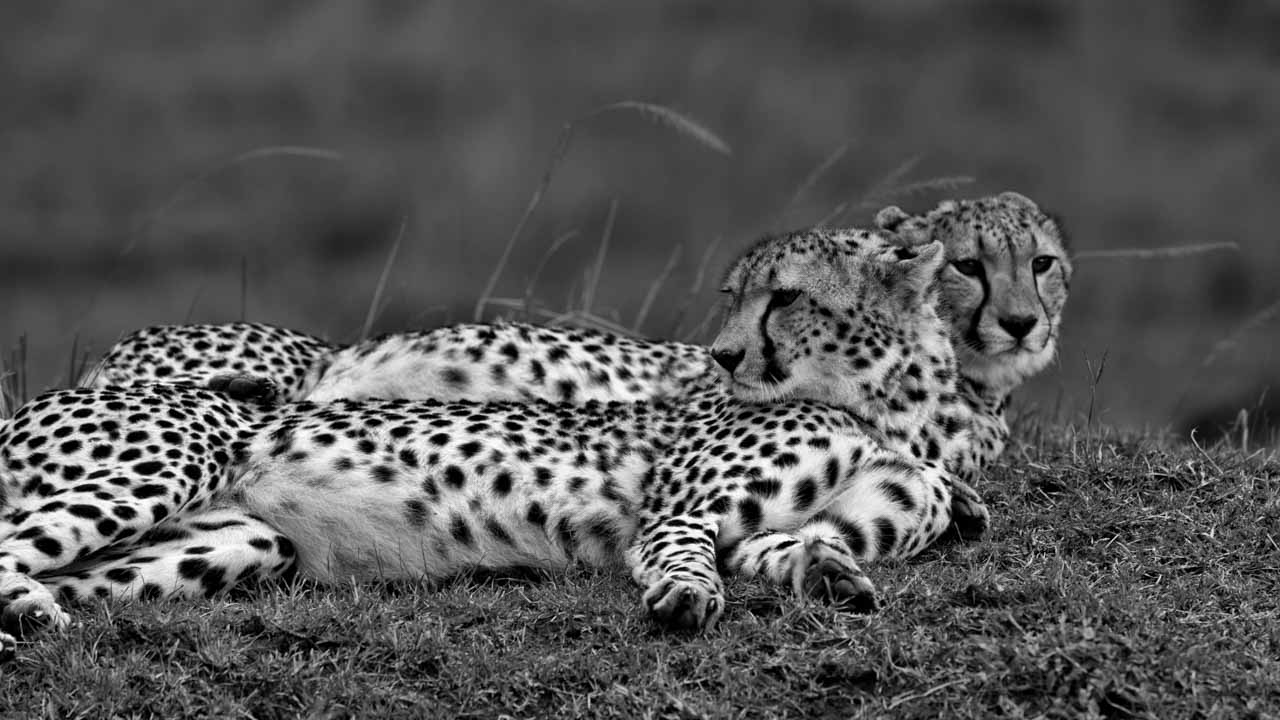 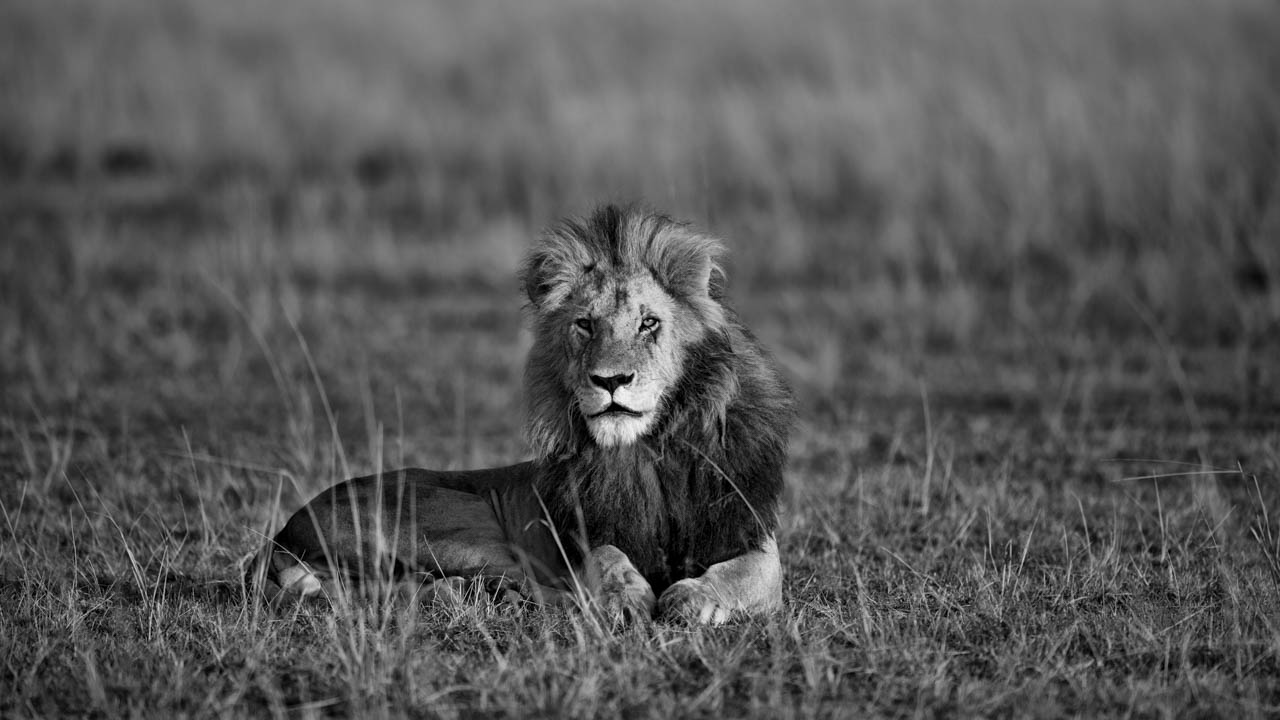 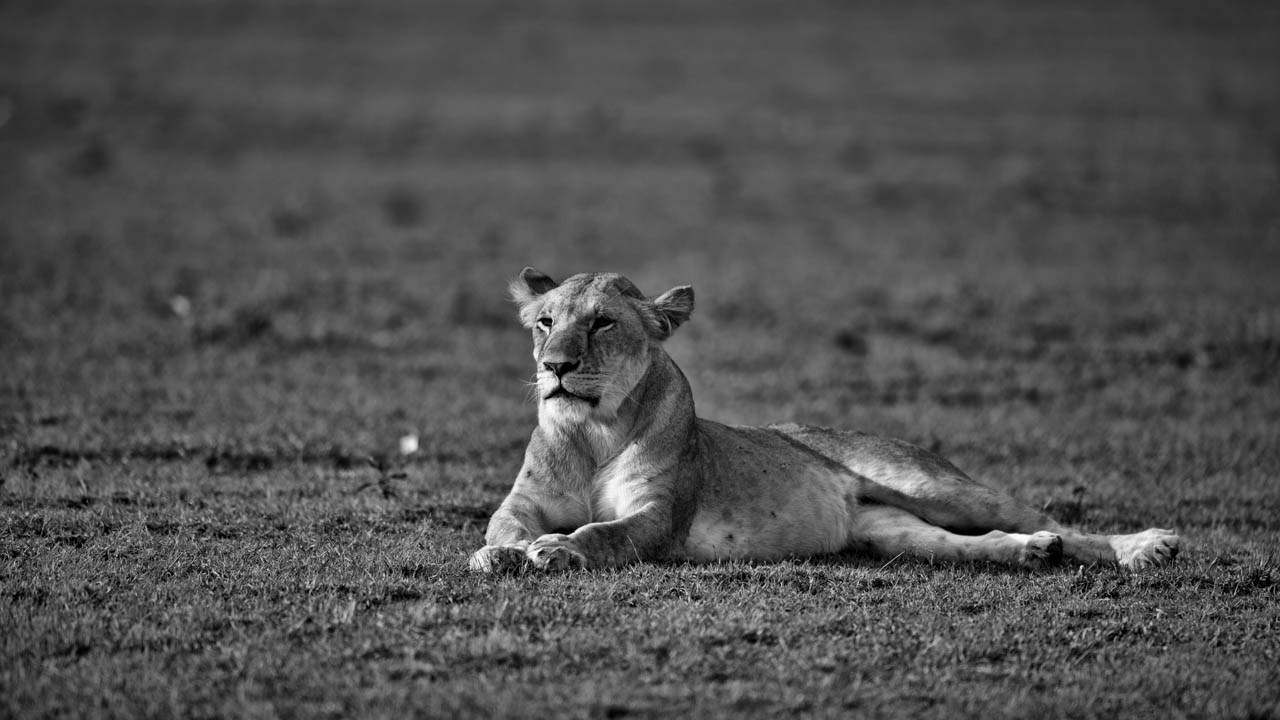 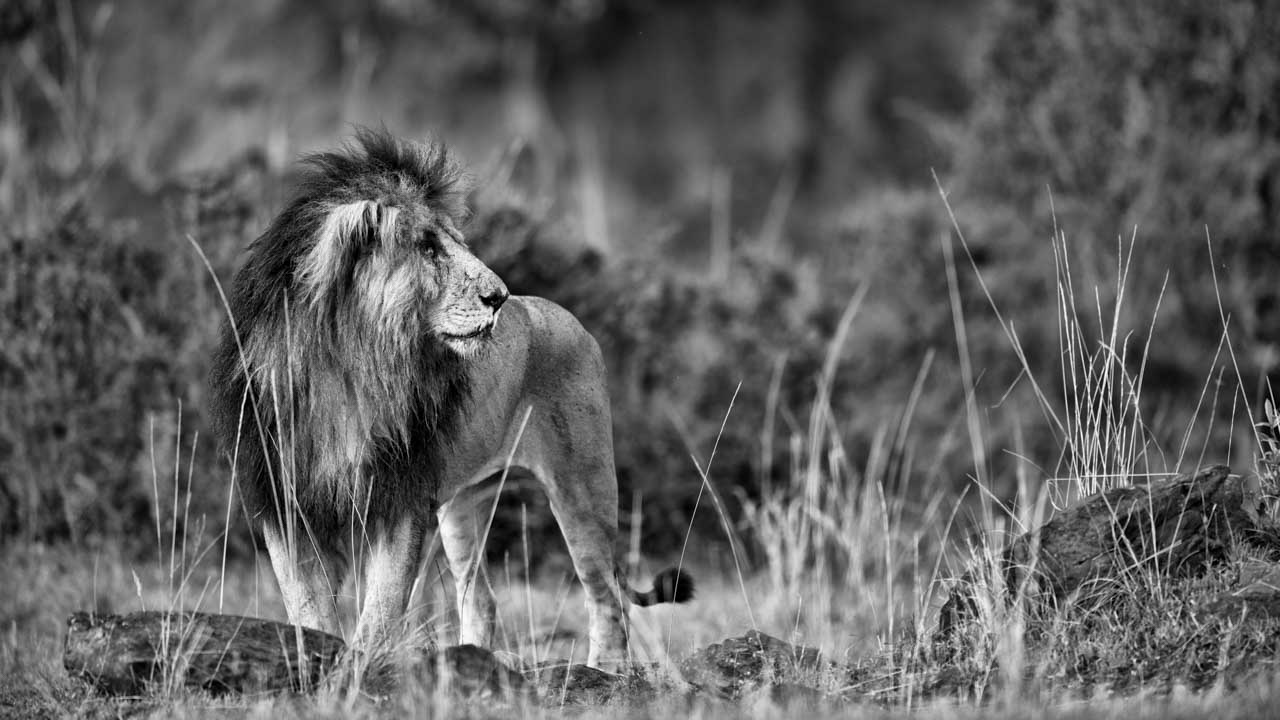 April 23th, 2014. Black and white photographs of the Charente-Maritime coast and the banks of the Gironde estuary

2106
April 23th, 2014. Black and white photographs of the Charente-Maritime coast and the banks of the Gironde estuary

May 20, 2015. Photos of migratory birds in Charente-Maritime

September 2016. Wildlife photo project in the Danube delta in Romania

2305
September 2016. Wildlife photo project in the Danube delta in Romania

If this page interested you, would you give it a note? (5 stars is the best one)?
(32 votes)
Previous Article: August 2017. Landscape Photo Project in Caddo Lake, Texas, USA Next Article: October 2017. Wildlife photography project dedicated to the deer's slab