Judging an artistic photograph is complex and difficult. Indeed, there are many detailed criteria that one must keep in mind. I often rely on a specific method that is constructed on the roles that are created through the positive and negative spaces within the image. 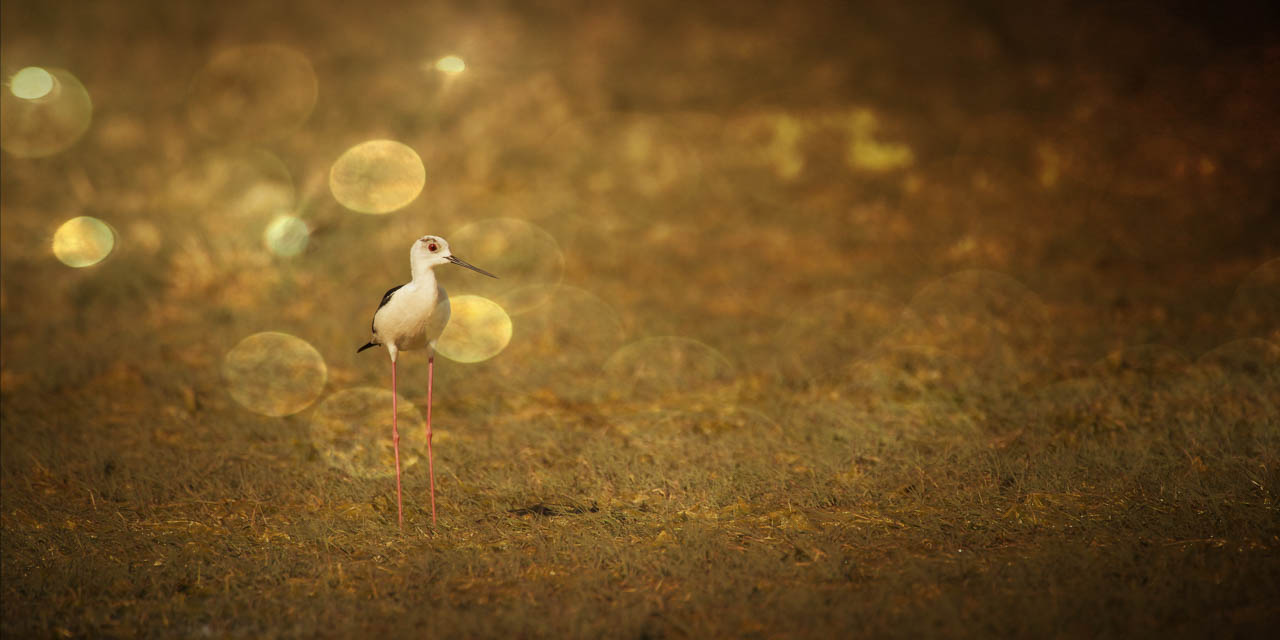 A fine art photograph of a black-winged stilt in Danube Delta in Romania.
Table of Contents

An Emotional Act: The Practice of Judging a Fine Art Photo

To judge an artistic photograph, an observer can enact different methods that range from a direct objective to a subtle subjective. Often, I tend to think that focusing on the most objective is the best way to make a judgment. This is certainly true in theory, but in practice, it is often wrong.

Indeed, as fine art photographer, I have often found that the price of a work does not depend on objective technical criteria, but rather, on the emotion felt by the buyer when he first experiences the photograph.

When a person has a crush on an art print, it is a complex emotional and visual encounter between a human being and a work of art. In no case does this person make a detailed and precise analysis of the work. The buyer will only buy according to the time of a glance that lasted a fraction of a second, a click of a mouse that has occurred in the depths of his being.

A viewer can connect with an art print because memories suddenly rise to the surface of his conscious memory. A personal connection has been established. This immaterial link, totally incomprehensible to other observers, gives a value to the work.

I found that for most of the time that is spent appraising the photo, the judgment itself is an emotional act that has absolutely nothing to do with technique.

An observer can utilize a full range of technical tools to judge an artistic photograph:

All these methods have one thing in common; they are each analytical. They are based only on technical criteria. They are objective because the emotional feeling of the observer is totally absent.

Judging Through the Use of Negative and Positive Spaces

When an observer looks at and analyzes an art photograph, he looks for a main subject which will arouse interest. This is called the positive space of a photo. All other photographic elements, such as the background or subtopics, are of lesser importance, and will always be identified in a second step. These minor elements constitute the negative space.

The negative space supports the visual impact of the positive space.

In my ACANP method, which I use to create my artistic photographs and to animate my nature photography workshops, I place equal importance on the positive and negative spaces. I often judge a photograph the way a photographer would highlight these two spaces. The greater the harmony between the two, the more obvious it will be that the photo is successful.

This is one of the methods I use to judge photographs. I often use it to complement the ten-point method. Indeed, it allows me to bring a criterion of qualitative judgment according to the creativity without judging the emotional role, which is very subjective.

Negative space is a difficult concept to understand and apprehend for many photographers. For example, in wildlife photography, it may be the habitat or environment of an animal. The negative space can consist of a certain graphic plane within the photo, such as the imagery present in front, or the background illuminating the main subject.

To judge an artistic photograph by considering only negative and positive space is an additional tool in the vast range of judgment criteria. It is interesting to me because it allows a photographer to better identify the creativity of the artist while remaining objective to the image.

Tagged under
If this page interested you, would you give it a note? (5 stars is the best one)?
(34 votes)
Previous Article: Why and How Mastering Technique to Create Art Photos Next Article: Your General Culture Is an Asset to Create Interesting Photos

1465
Some Ideas and Basic Rules to Make your Contest Photos

The European fallow deer in the Charente-Maritime region, France

4850
The European fallow deer in the Charente-Maritime region, France