August 2018. Recently, we traveled to the state of Wyoming in the United States to capture photographs in the Grand National Park. Through this trip, we continued our special project that began several years ago. Our goal is to make 12 black and white photos of this region dominated by a mountain range that rises to more than 4000 meters.

This year, we were very bothered by the smoke billowing from the fires in California and Oregon. The prevailing western winds carried the smoke for thousands of kilometers, thus invading the park in the journey. For two days, we were blessed by a northern wind that cleaned the Grand Teton. This allowed us to make interesting photos.

The Grand Teton National Park is home to many rivers, including the famous Snake River immortalized by Ansel Adams. This is not the only waterway that crosses the great meadows where one can gaze upon the herds of bison. This year, our artistic approach was based on the blue hours, that is, dawn or twilight. We focused on the reflections on the water and the transparency of the lakes.

The Grand Teton is a perfect area for early morning blue hours because of the sun's orientation when it rises. It is relatively easy to position yourself between the rivers and photograph the Grand Teton in this bluish atmosphere.

This year, we happened to encounter several herds of bison in the large grasslands including those at the foot of Grand Teton. We captured pictures that vary from our usual photographs.

To avoid the swarming crowds of people during the sunrise and sunset, we arrived early each morning to ensure a view of iconic places like Oxbow Bend and Schwabacher's Landing.

The Grand Teton is a difficult region to photograph because the best locations are often discreet and well hidden. Our experience acquired throughout the years has encouraged us to create some very interesting shots for our special project. However, there is still much work to be done that we will soon return to complete our collection.

The photos that we propose in this news are raw and come directly from the camera. They will be used to create fine art collections. 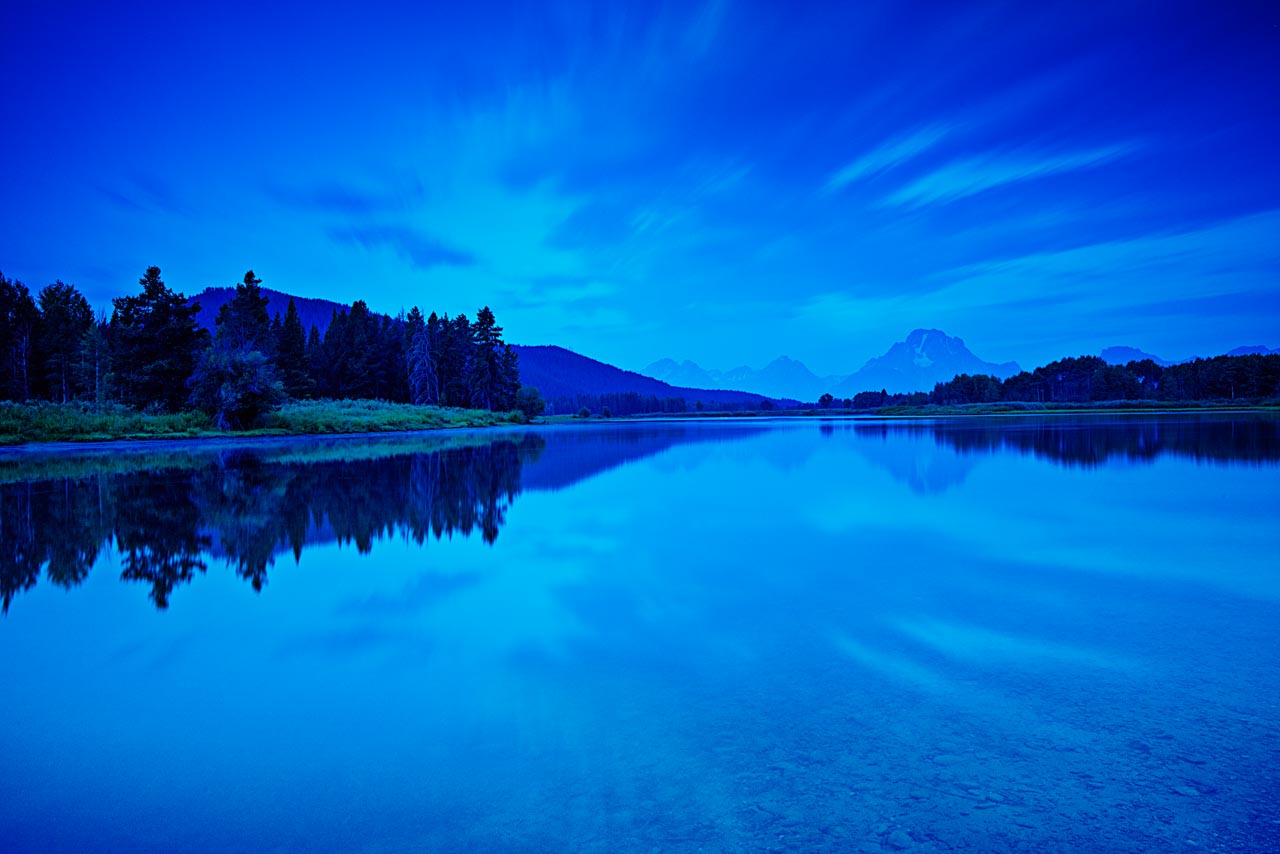 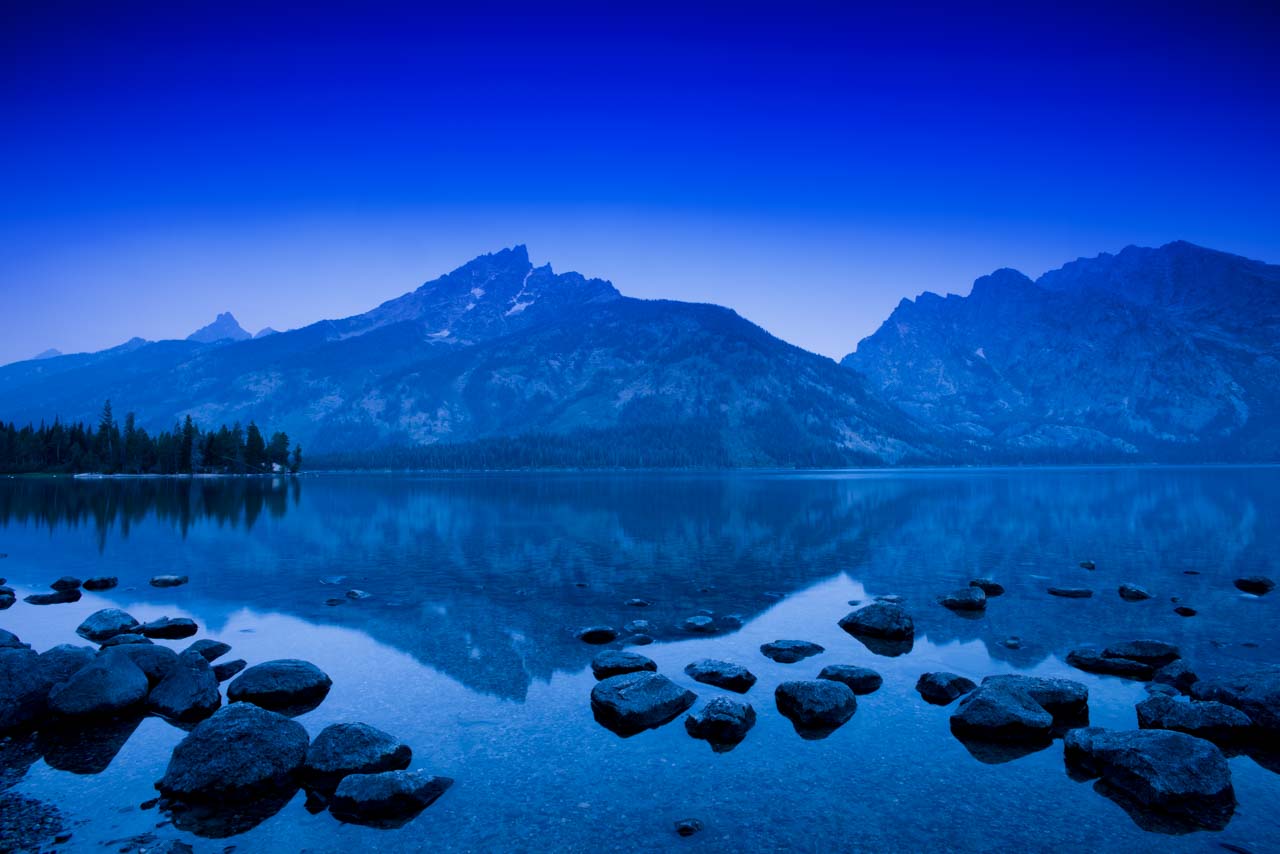 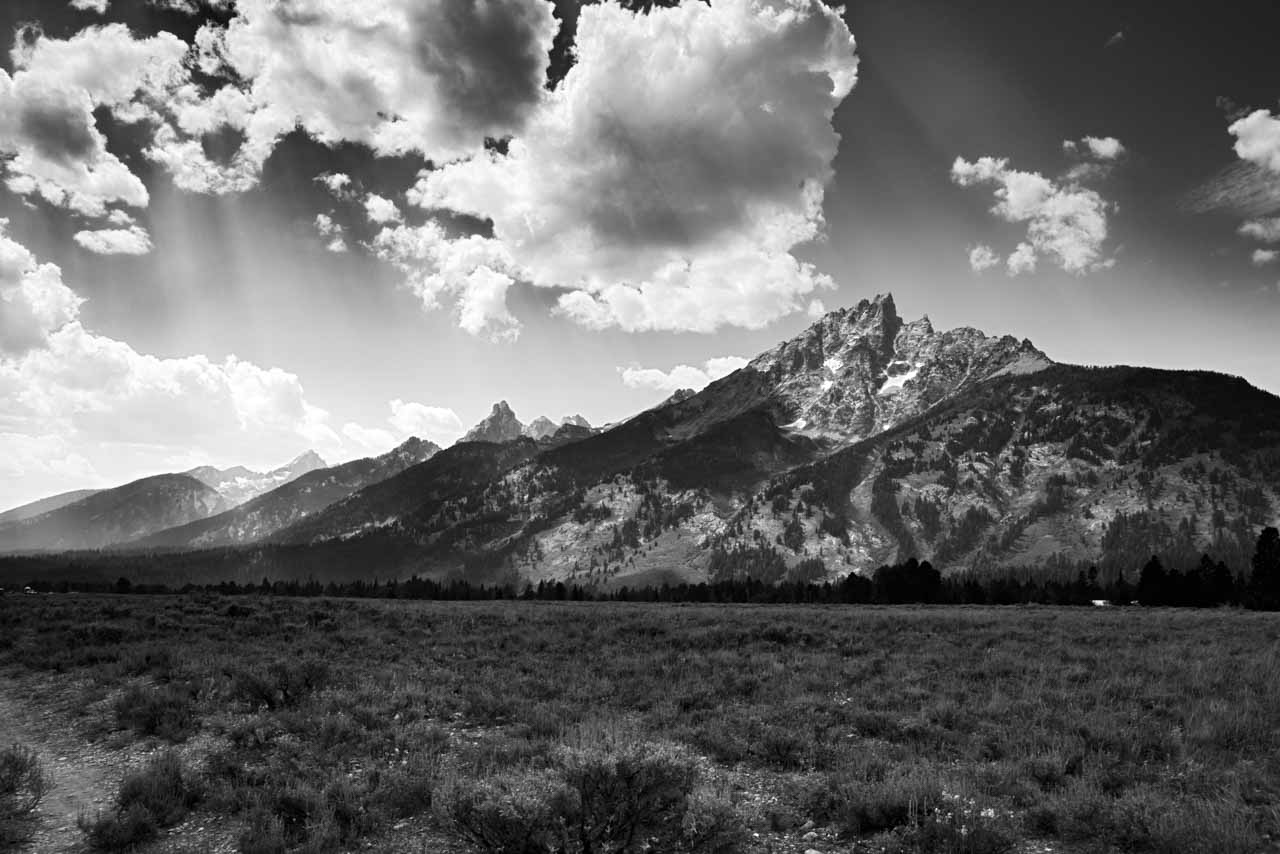 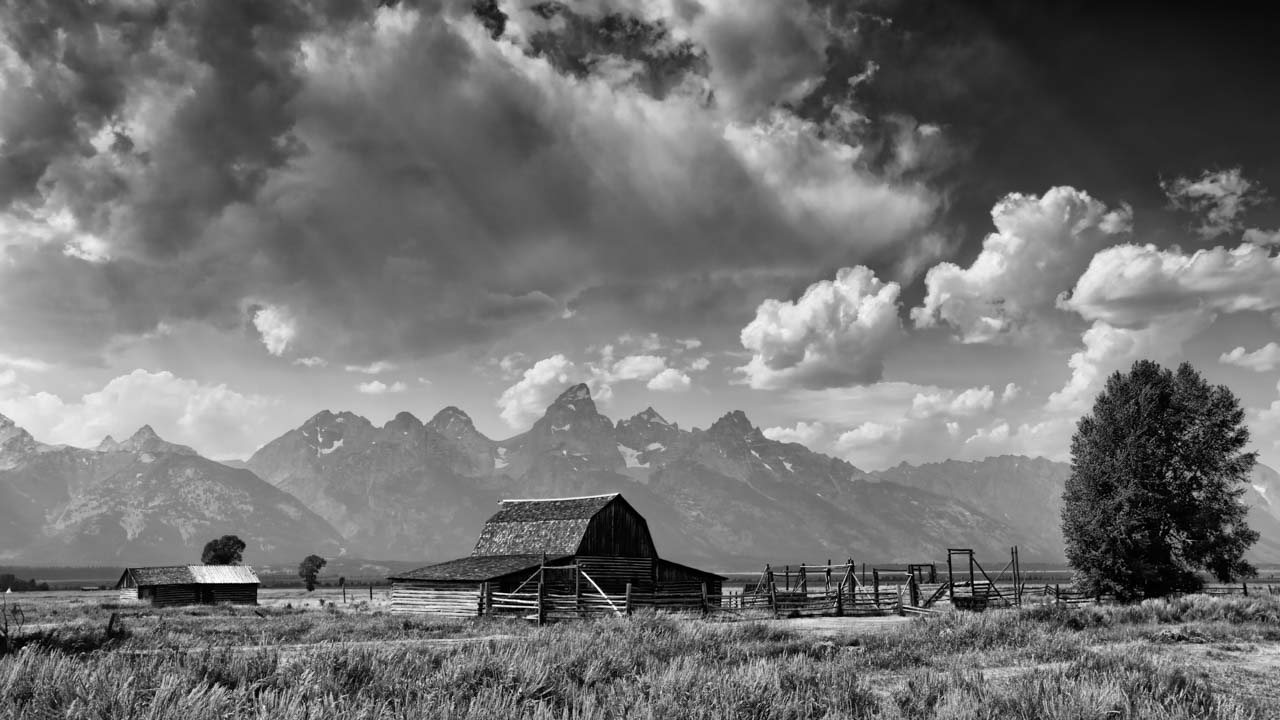 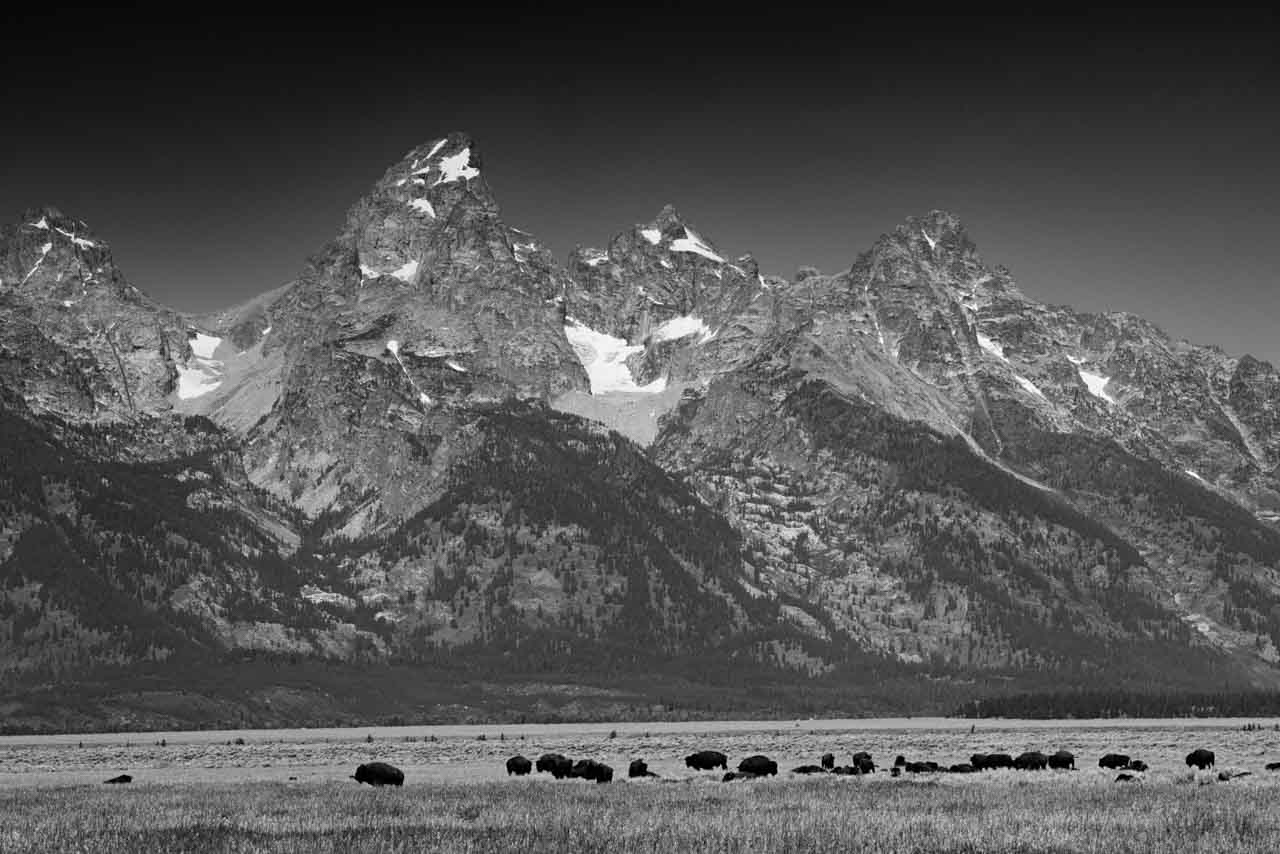 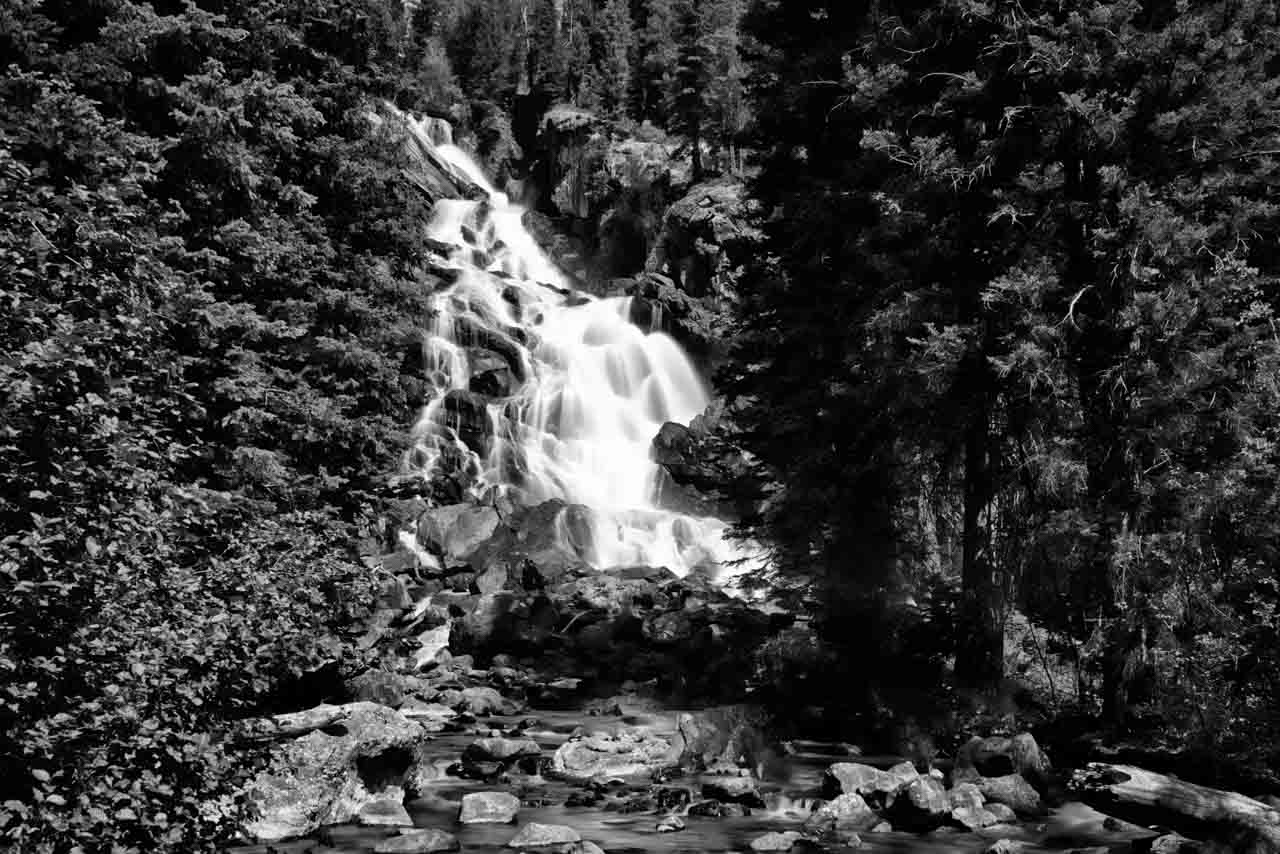 October 2020. The Bugle of Red Deer Stag: A Photo Project