February 2018. Underwater Photo Project in the Cenotes of Mexico

In February 2018, we went diving in the cenotes in the Yucatan peninsula of Mexico. The purpose of this underwater photo project was to create a new collection entitled "Divine Lights". It will be part of our "Around the Spirit" theme and will be developed in the "Black and White Shades" style.

Our goal was to capture the most beautiful lights in these open caves. The wells of lights are absolutely splendid with very concentrated and intense rays. For us, it is an irradiated light that we deem as divine.

Cenotes are very numerous in the Yucatan region. Cenotes are chasms or sinkholes filled with a superficial layer of fresh water. Sometimes there is a lower layer of seawater if they connect with the ocean by faults. Cenotes are produced by a phenomenon of dissolution and collapse of limestone lands located above an underground network of caves and rivers. They are found both in picturesque places in the jungle and in cities.

The Maya considered these wells as a means of communication with the gods of the underworld, the chasm representing a mouth. They were used as a reserve of fresh water, but also as a place of worship in which offerings or sacrificial victims were thrown. In addition to the phenomenon of hydrogen sulphide, the phenomenon of halocline is equally interesting. Cenotes are composed of fresh water. However, in some Cenotes, the bottom of the wells consists of salt water, which is heavier than fresh water. The difference between the two water densities creates a sudden change in salt concentration called a halocline. The depth of the halocline is a function of several factors: the climate, the quantity of fresh water, and the conductivity of the surrounding rock. Creating photos is not easy in this environment but with a little bit of technique, one can discover very creative photographs. 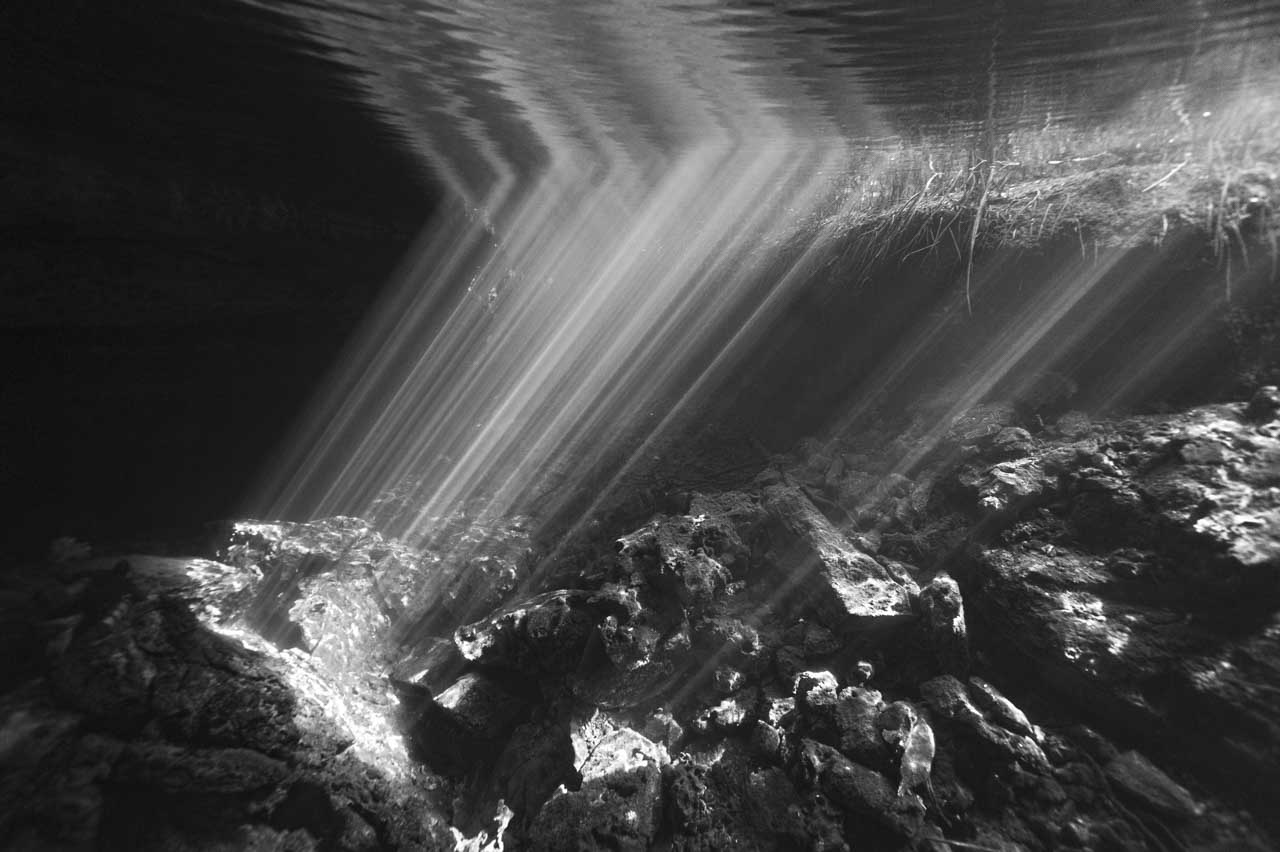 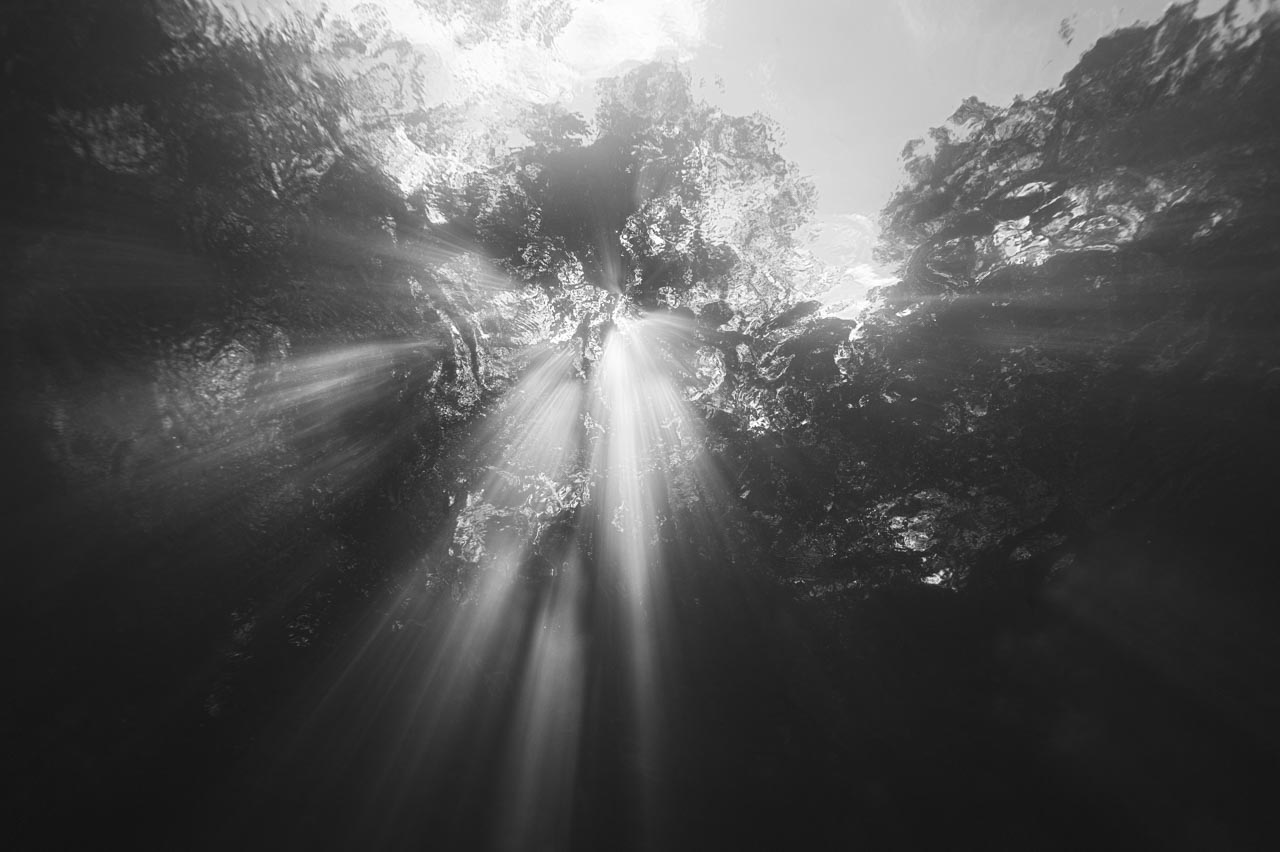 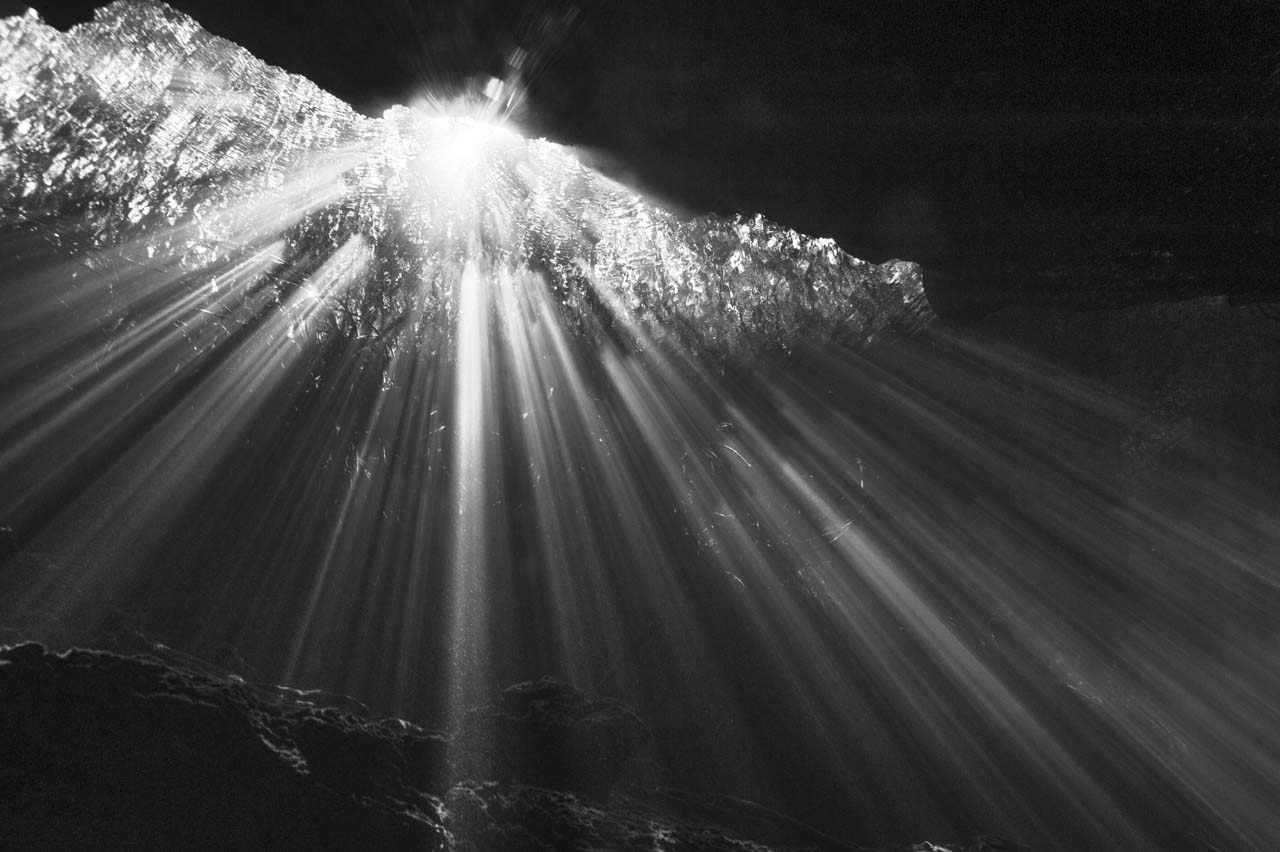 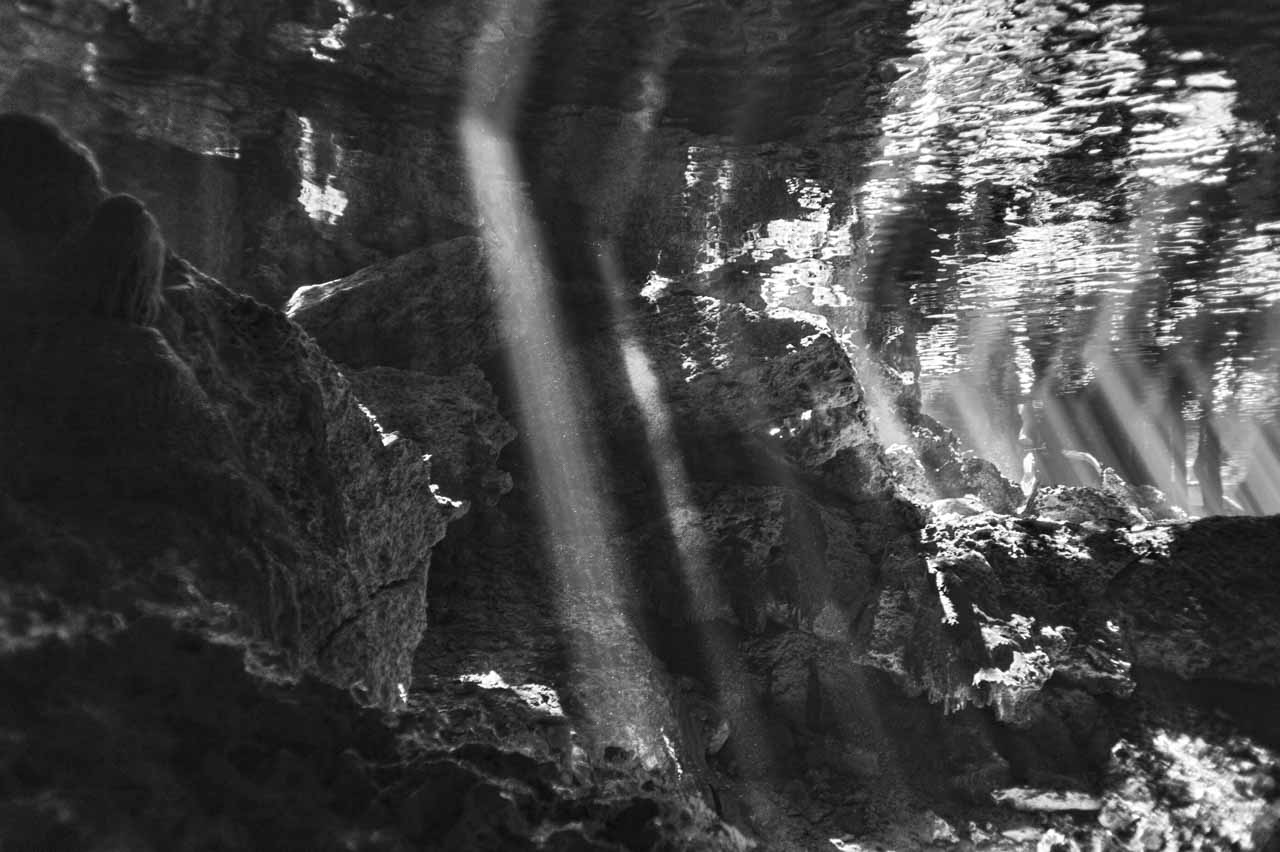 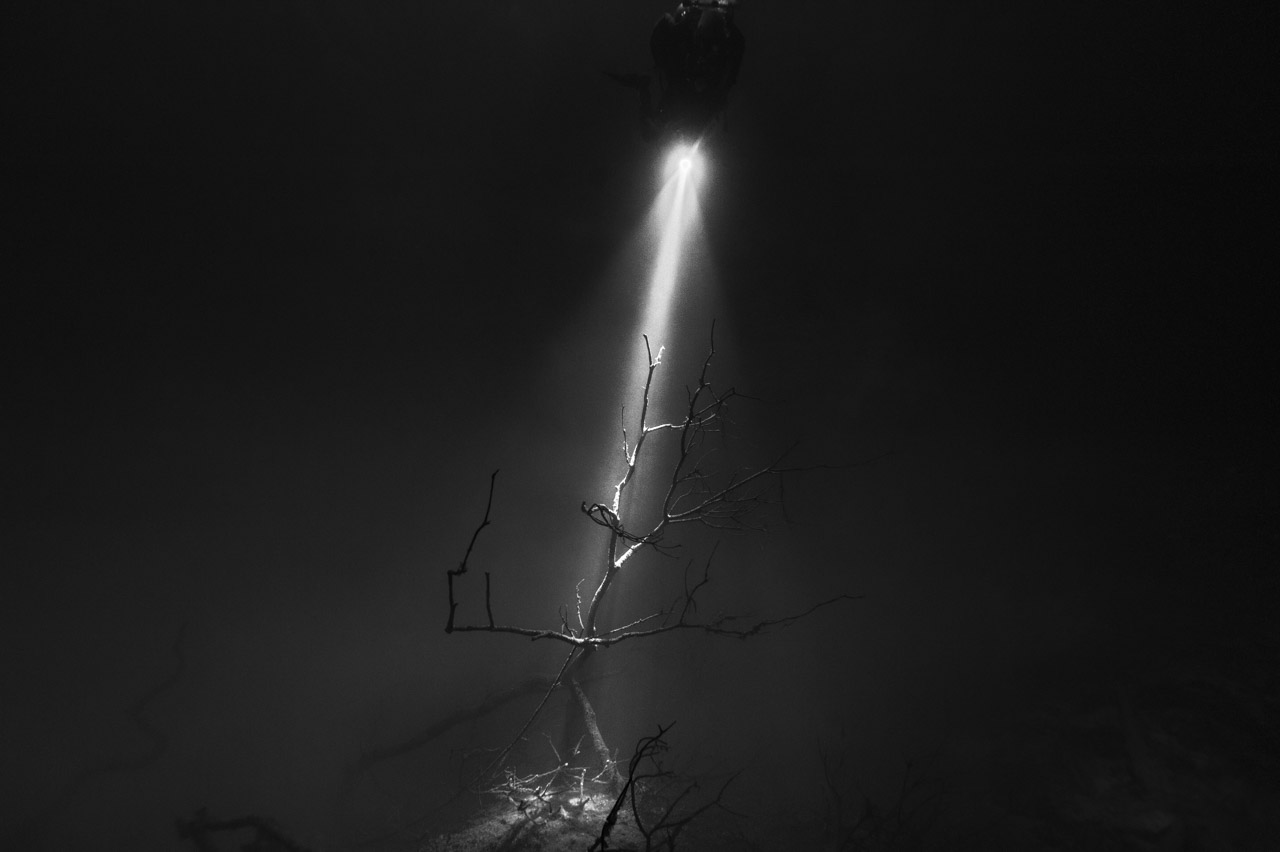 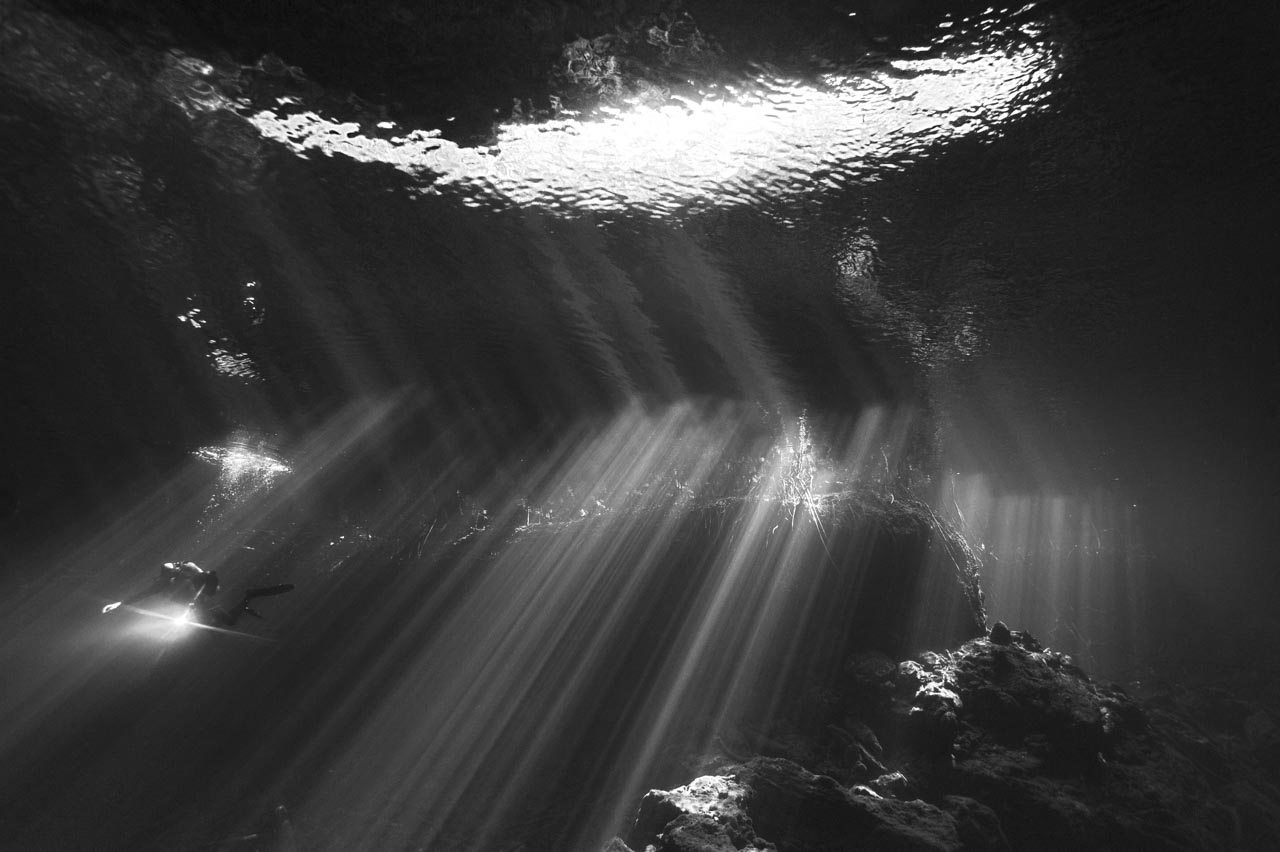 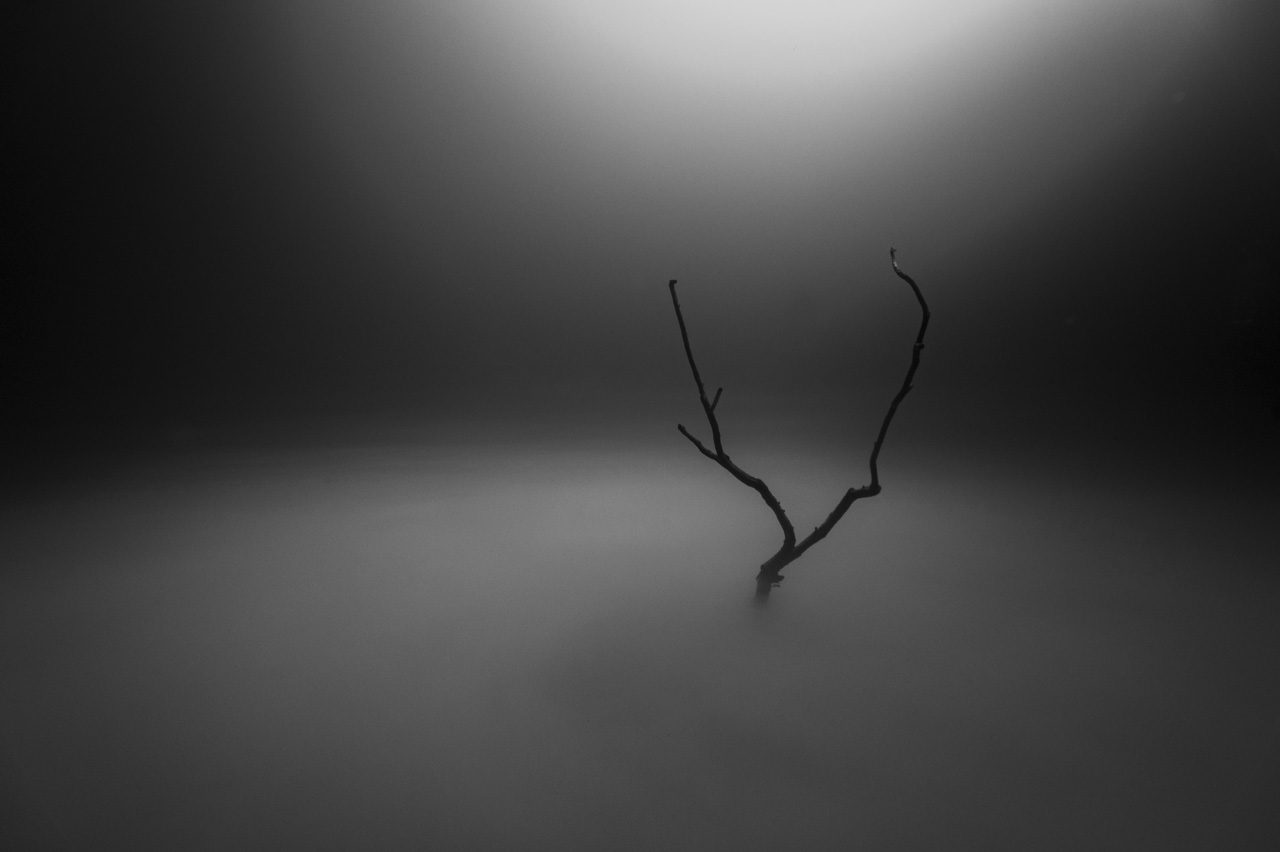 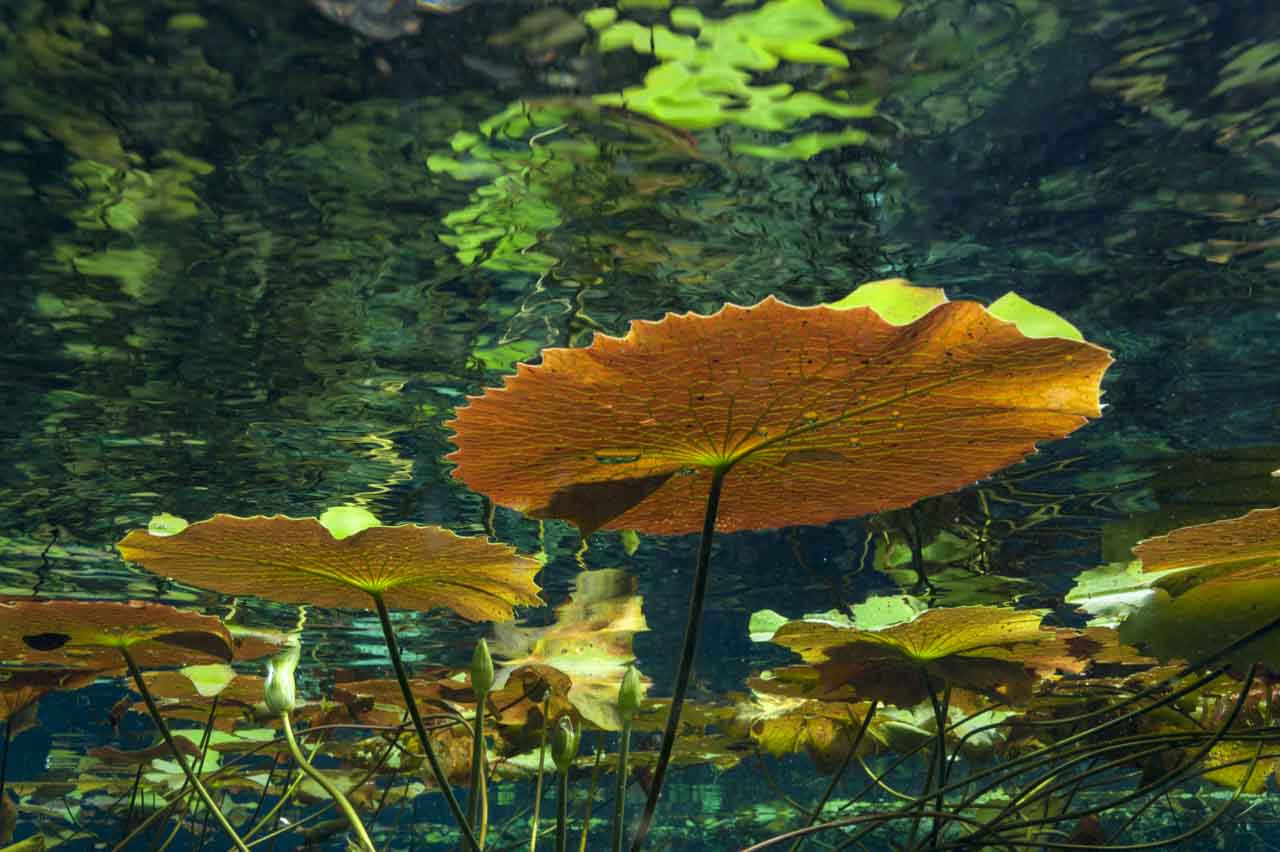 May 2013. Our book "Reflections of Haute-Saintonge" is published

If this page interested you, would you give it a note? (5 stars is the best one)?
(10 votes)
Previous Article: January 2018. Landscape Photo Project in Death Valley in the USA Next Article: July 2018. Preparation of Art Prints for a Client: The Signature