October 2017. Wildlife Photo Project Dedicated to the Deer Slab of Charente-Maritime in France

Each year during September and October, we travel to photograph the deer slab in the serene meadows and forests of Charente-Maritime in France. This year, we experienced strange weather; the strong heat in September delayed the slab. October soon dawned with magnificent lights.

Each year, we book two to three weeks of our schedule to live within the meadows and forests of the Charente-Maritime region. We photograph the rare event of European wildlife: the slab of the red deer.

Although one might think that it seems pointless to return year after year to the same animal paths, to set up the same equipment, and to wait for hours, hoping to photograph the same event. However, it is an unbelievable occasion where magic moments occur. We eagerly wait for the first frost of September to load our car and leave for a few weeks. We would not trade this experience for anything.

The slab is an extraordinary moment for us as professional animal photographers. When observing the scenes of life, we are viewing only a representation of our daily lives as human beings. We generally know this script by heart; we know how our film will start and how it will end. But each autumn has its own basket of delightful surprises of unforgettable moments that surprise us.

The Slab: An Image of Humanity

A dominant deer will strive to collect several females (does). It will establish a herd that will become a true treasure for a few weeks. Other stags will try to each other of one or more beautiful females. The fighting is intense, violent, and terrible. The clash of the antlers during the assaults are very fierce; its intensity made us jump with surprise.

Often, males possess power according to their strength, and the strongest animal receives the privilege of seducing the doe. Females watch for the slightest dangers, and this task is given to the “guard doe”. She hides beneath the forest shade away from sun's piercing rays. When a danger occurs, she shouts a hoarse cry; she barks. The does' leader observes the situation from her look-out position and tries to identify the source of danger. This leader is also the one who decides when and where to flee. The herd composed of the male and other hinds will only follow.

Once the leader doe feels that the group is safe, she will halt.

The stag will then begin his perennial riding. He revolves around the herd, avoiding other stags’ intrusions.

The observation of the deer's slab is fascinating because it is a representation of human behavior.

The Slab of the Deer is Centered in Chemistry

The principle of the stag's slab is quite simple.

Each year, a female red deer is “hot” once. These heats appear when temperatures drop to around 15 degrees Celsius (60 degrees Fahrenheit). Therefore, autumn is the breeding season for deer. The doe emits pheromones that cause the rise of testosterone for the stag. The testicles grow enormously; the dewlap also develops and is tinted with a dark color. The stage then begins to slab. As we have already described in this chronicle, several types of slabs can be heard depending on the situation.

Few stags will be allowed to mate. The younger ones will battle, but very few will be able to withstand against the older stags who possess longer antlers. If a hind has been engrossed, she will nevertheless remain in the herd under the benevolent protection of the male. But she will refuse future advances. Her aim is to avoid intrepid younger deer who annoy her.

Once the testosterone rise is over and the stag will be exhausted by weeks of slabbing and fighting, the does will remain among them waiting for the birth of fawns in the following spring. The males, meanwhile, will remain solitary or will also group in small herds until the next breeding season.

The Slab: A Priceless Moment for a Wildlife Photographer

As we often say, a good wildlife photographer can make high-quality pictures only if he has a perfect knowledge of his environment. With years of experience, we know where to place ourselves to achieve the shots we want. We know perfectly how to utilize autumn lights so that we might gain the greatest effect.

The year 2017 was exceptional in terms of creativity. We managed to create a dozen exceptional photos. They will feed our collections of art photographs with a collection of lights and colors.

The photos we present in through our articles have been slightly edited before publication. These choice photos set the rhythm we wish to adopt for the development of this collection. As always, we will give ourselves several weeks to relax and digest these extraordinary moments that we have experienced. It is never good to rush into the development of art photographs. The project must be "cold" before going into it. 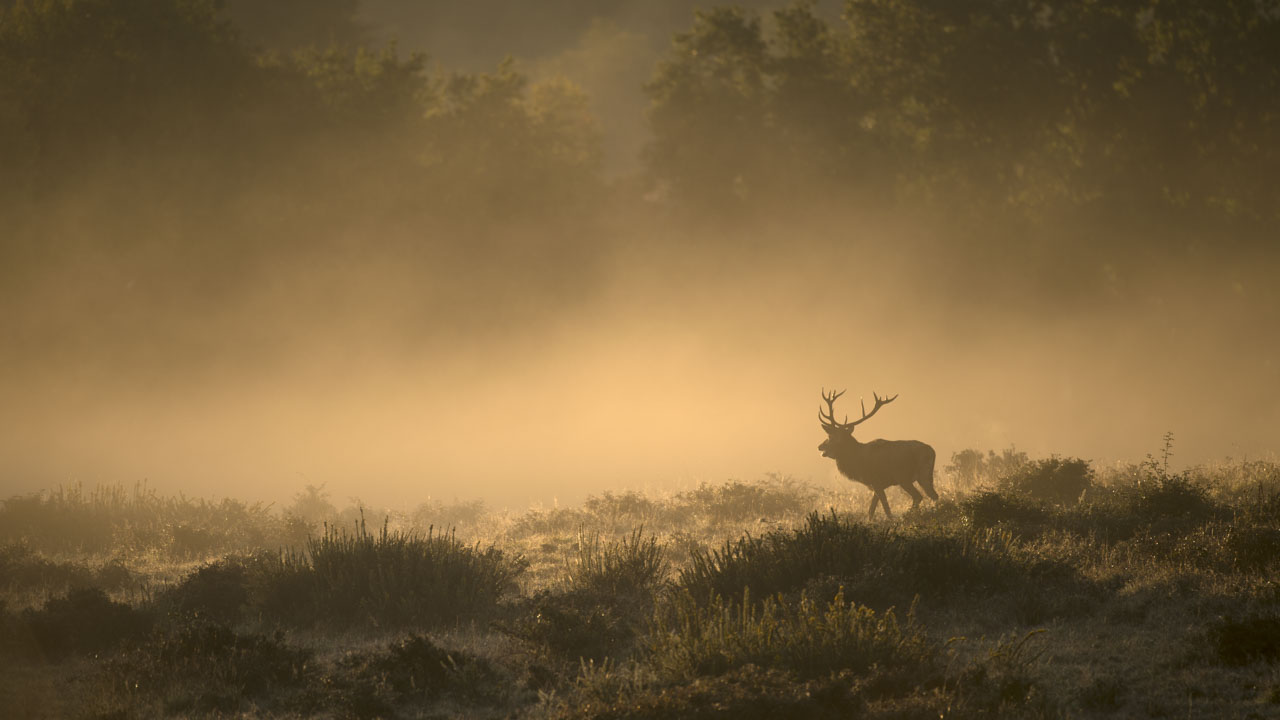 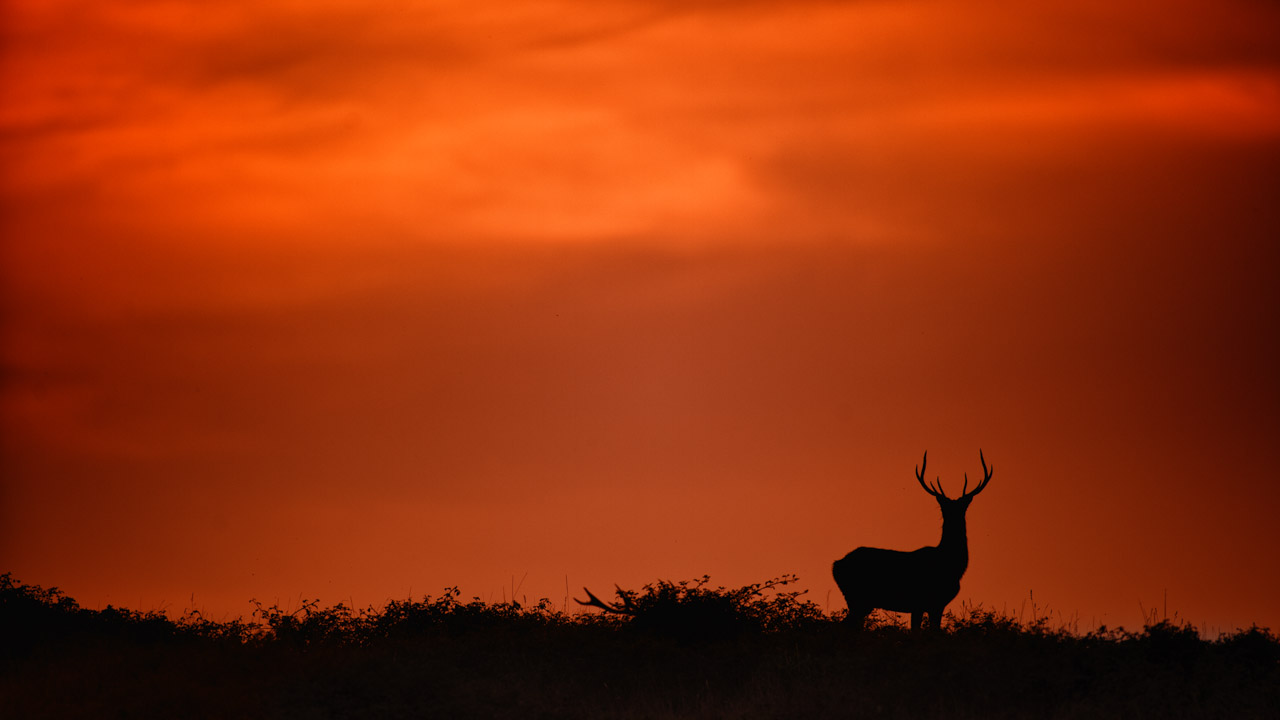 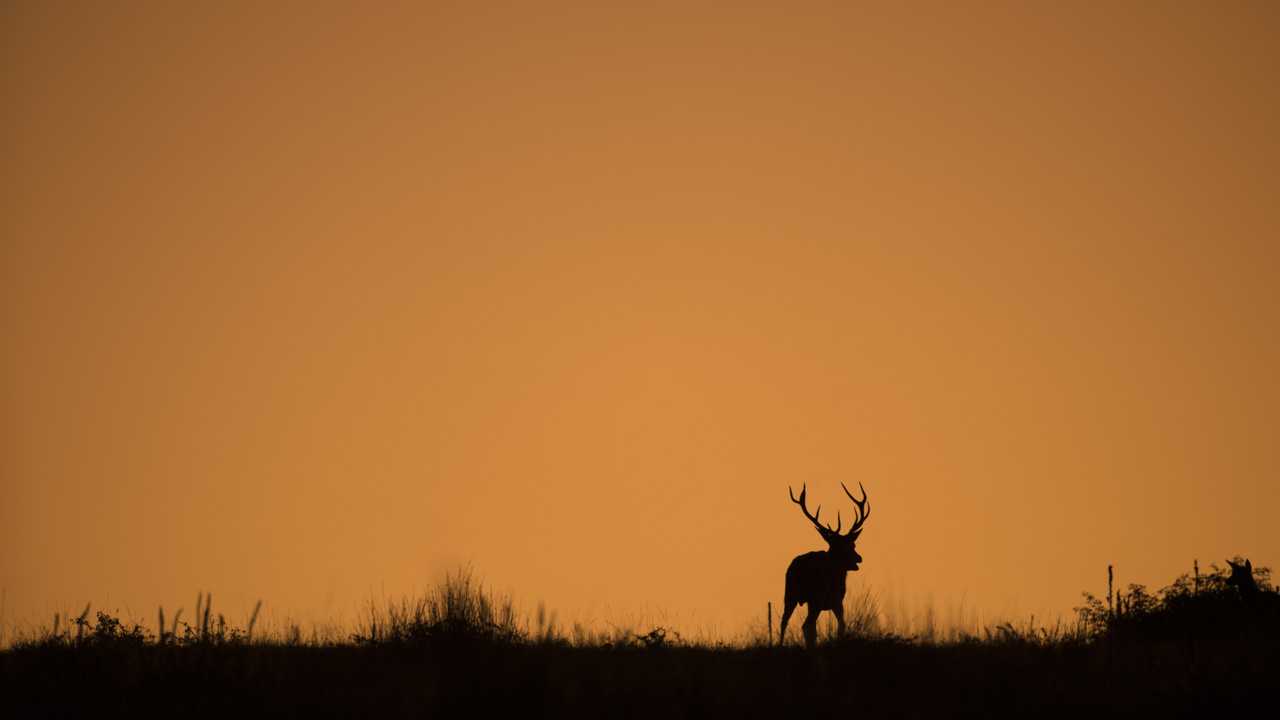 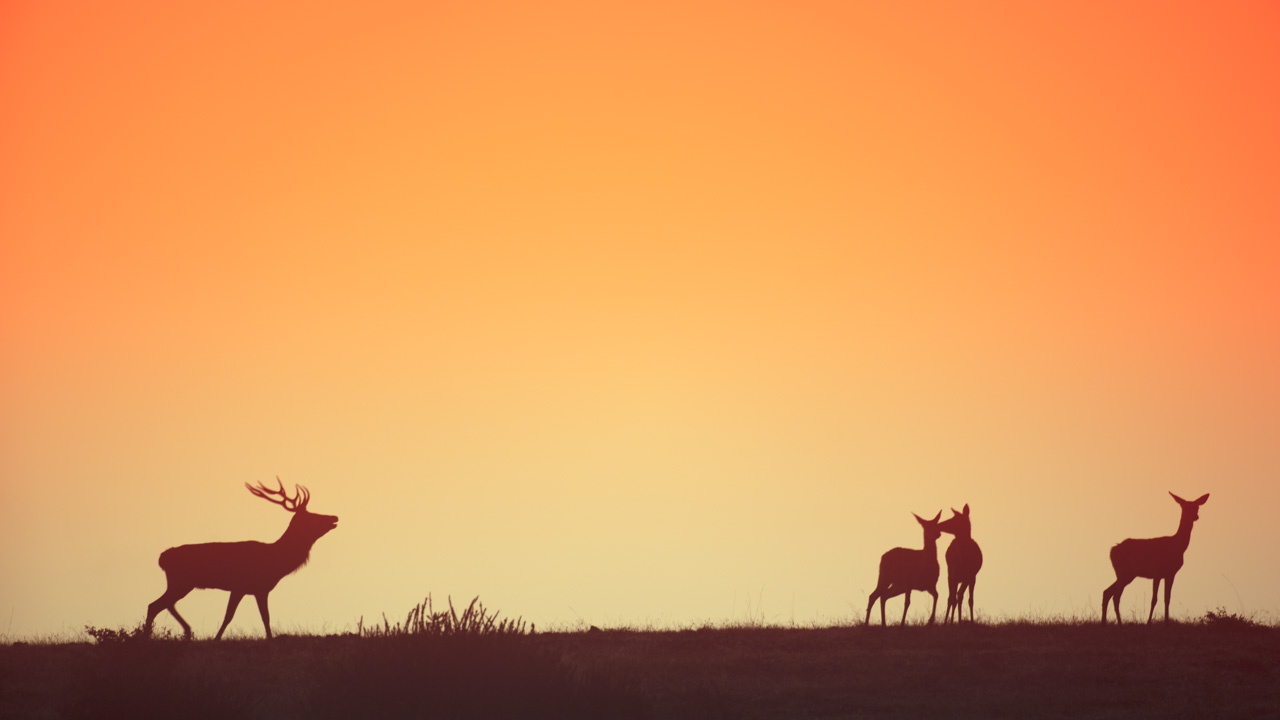 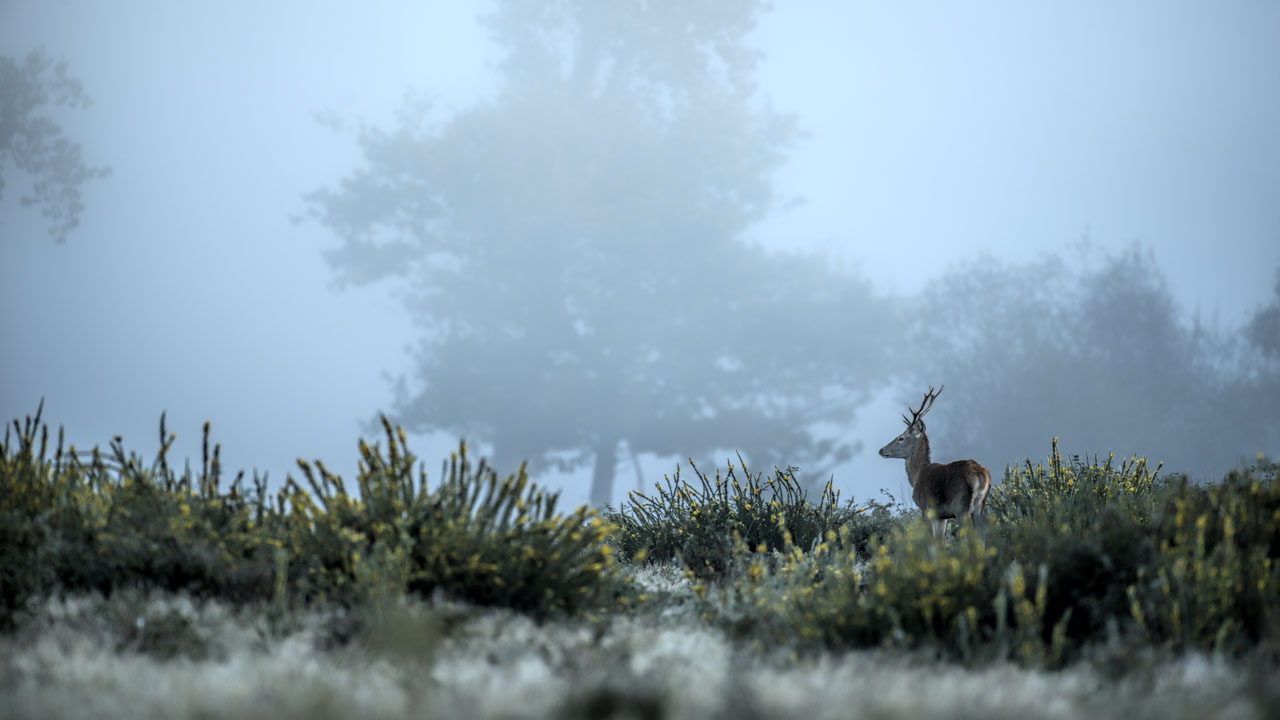 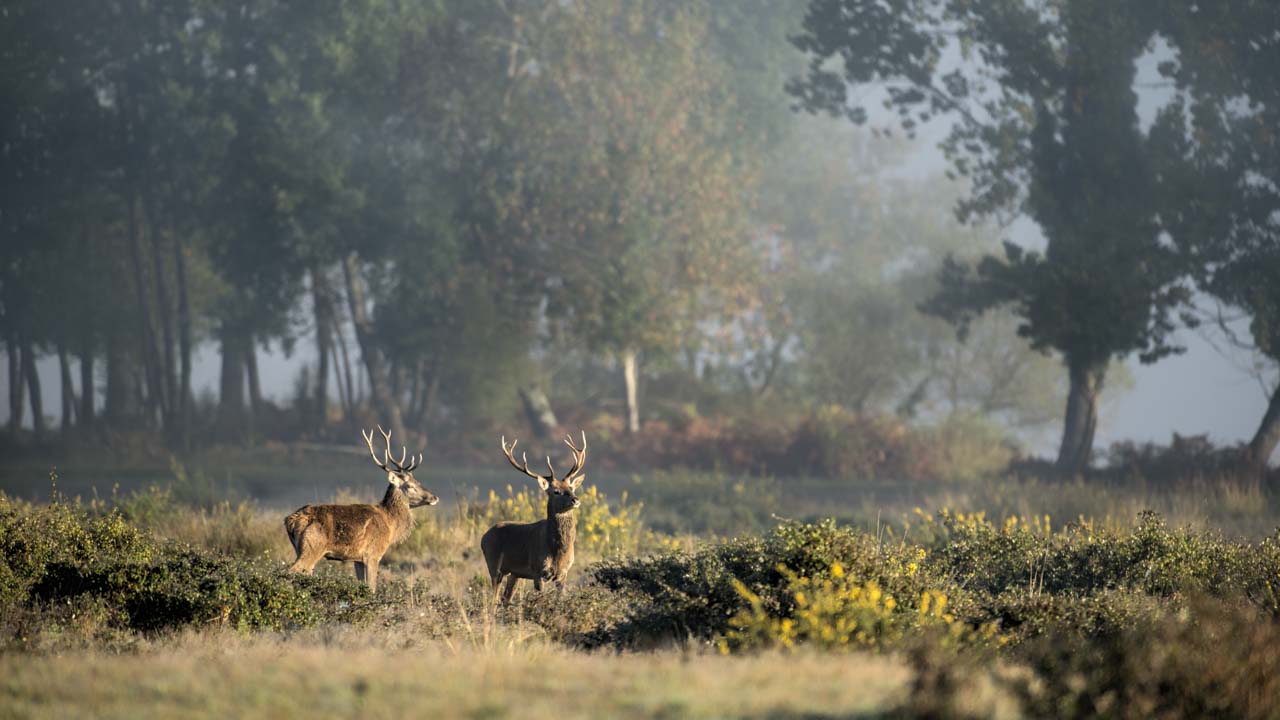 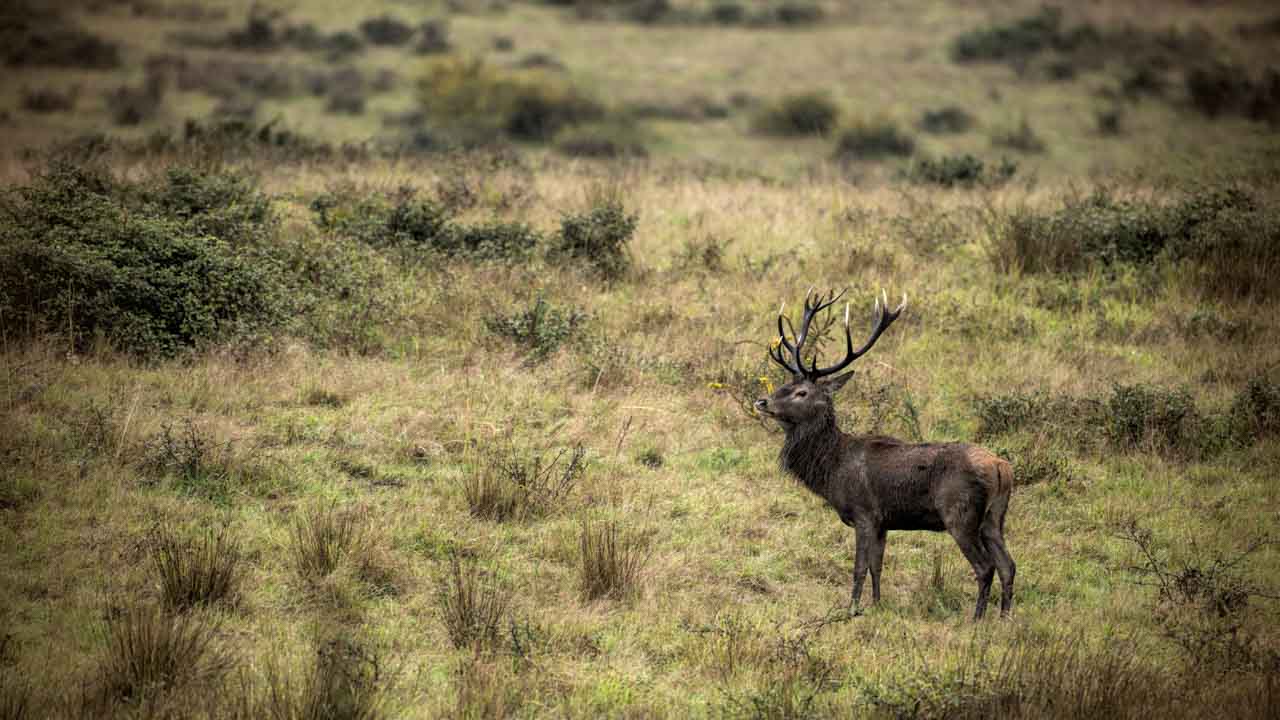 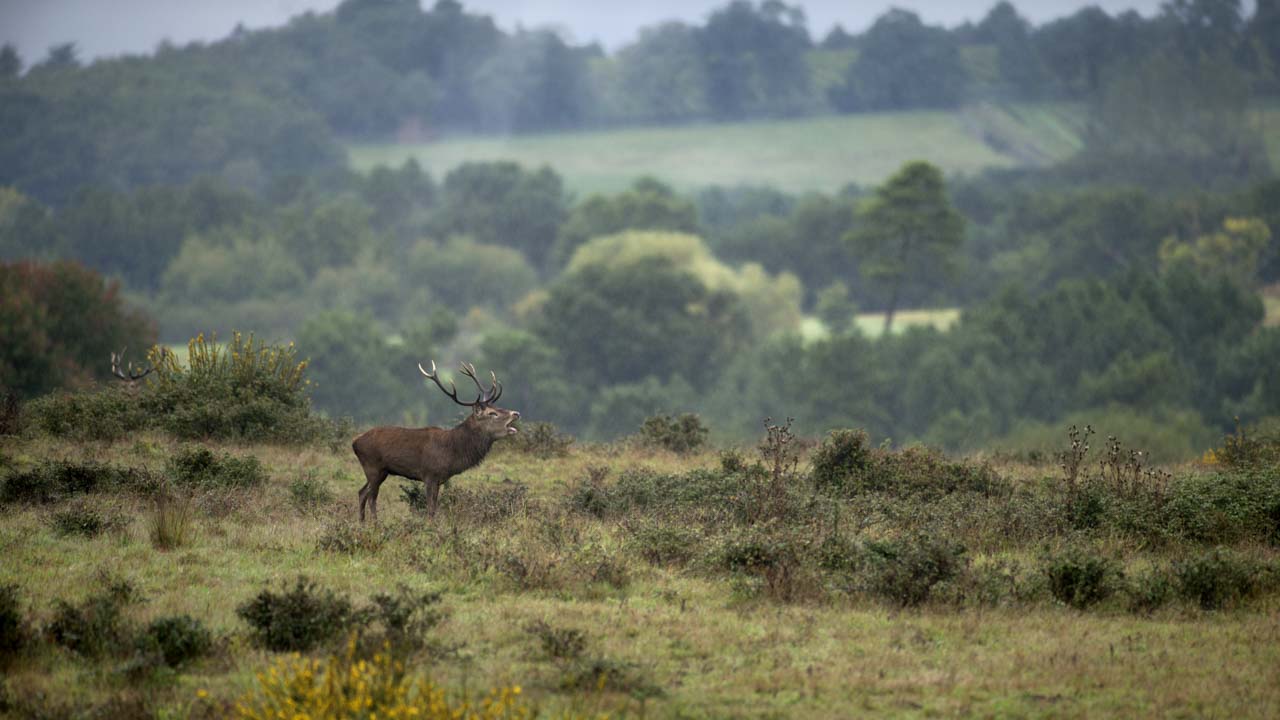 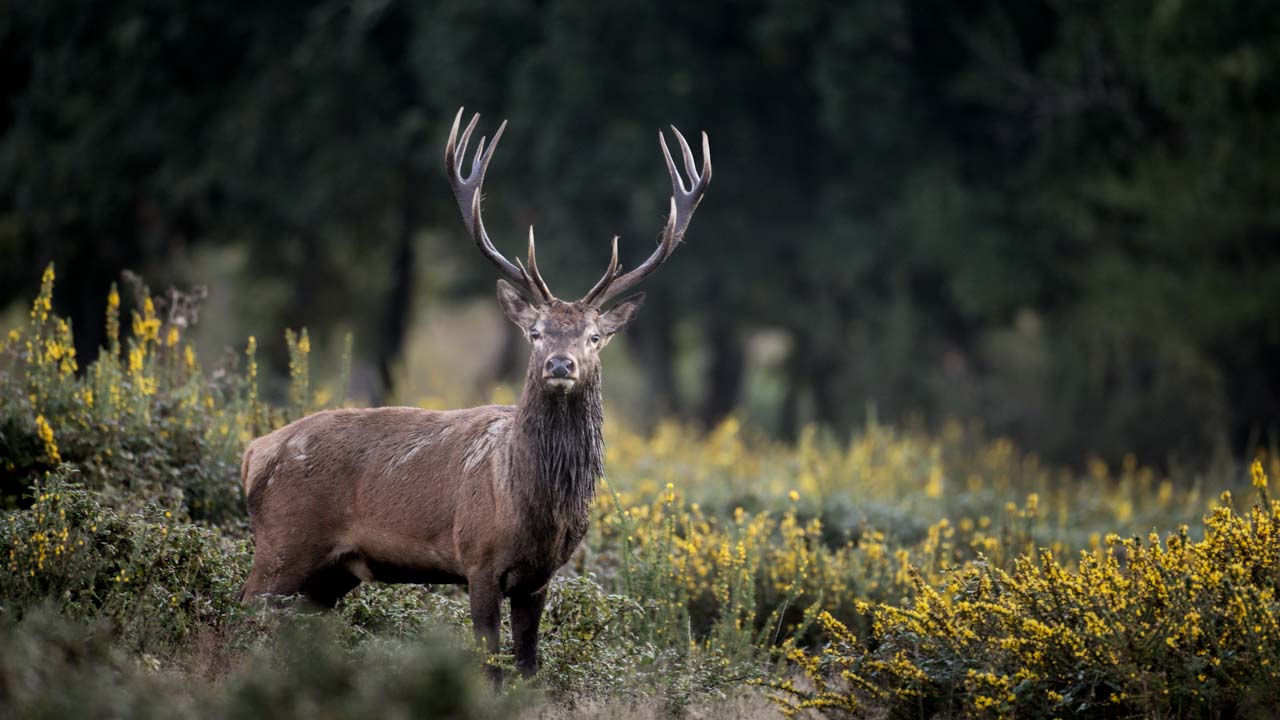 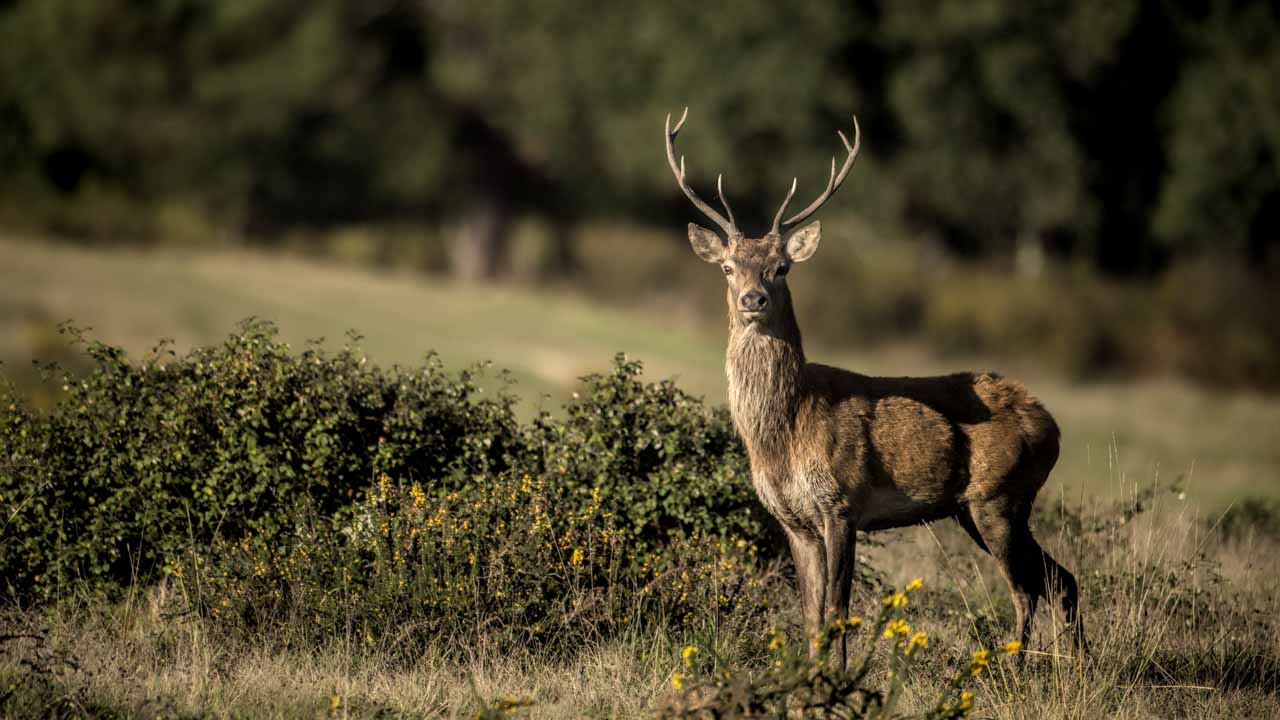 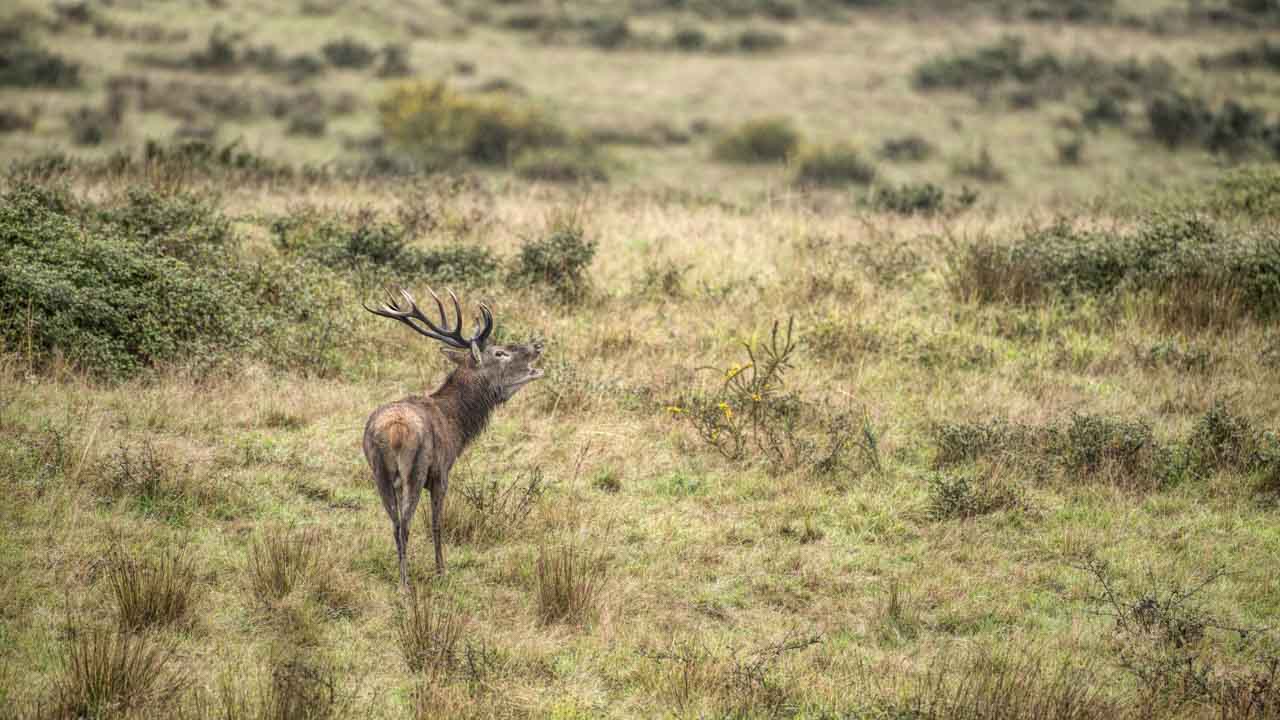 October 2020. The Bugle of Red Deer Stag: A Photo Project

Tagged under
If this page interested you, would you give it a note? (5 stars is the best one)?
(52 votes)
Previous Article: September 2017. Wildlife photography project in Kenya Next Article: November 15, 2017. Wildlife Photo Conference in Châlons-en-Champagne