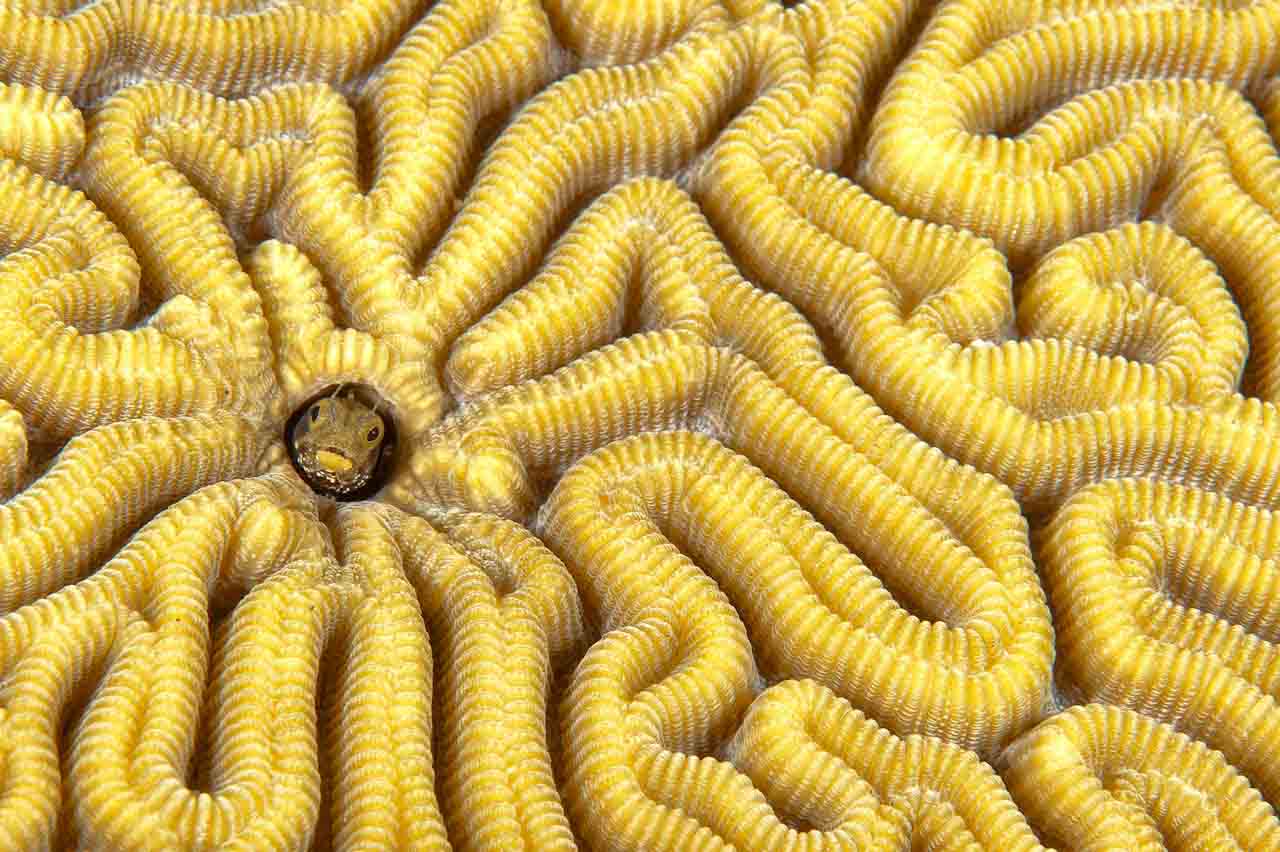 The positive space in a photograph is the space which contains the active elements of the photograph. Placed in relation to each other, all these elements will create a harmonious composition as I explained in this article.

The opposite of the positive space, the negative space is the space which contains all the non-active elements.

Creating harmonious coexistence between the two types of space can also define the framing more strongly, as I explained in a previous article.

Many photographers have trouble identifying the different spaces. To overcome this problem, they include all the elements they can find, and they make the scene totally incomprehensible. The message they want to convey cannot be heard.

Often, photographers think that a virtually empty photograph shows a lack of creativity. In reality, it is often the opposite because it takes years of practice and experience to master using the negative space. Personally, I judge the quality of a photographer based on the amount of negative space in his photographs.

How to Identify the Negative Space in a Photograph

Negative space may consist of empty areas. In that case, it merges with the background.

Negative space may be the emptiness around the photographic elements. For example, the gap between two trees is part of the negative space. 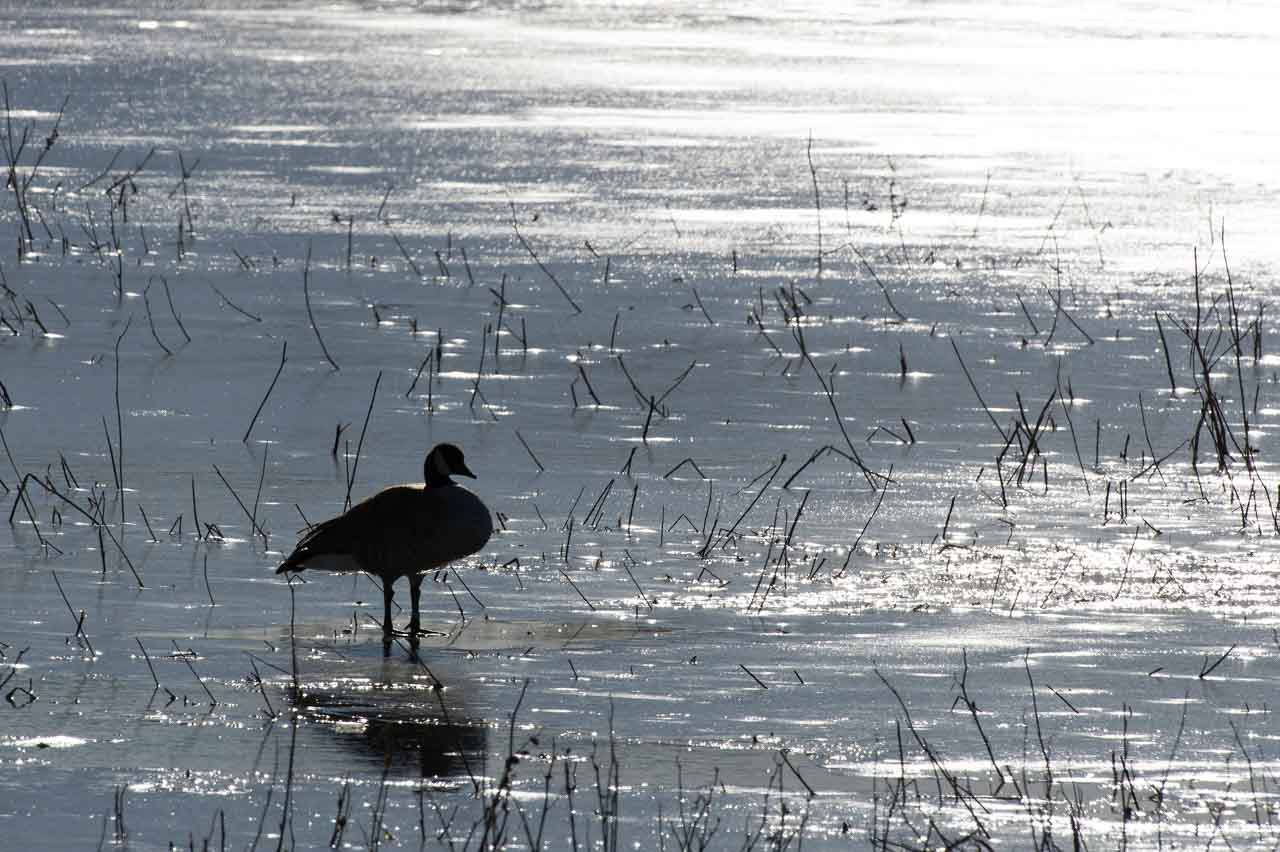 The negative space in this picture consists of the frozen lake around the Canada goose. I chose to create a silhouette to isolate the subject and use large spaces to highlight the animal.

Negative Space Is an Integral Part of a Photograph

A photograph is composed of the background, the foreground, the points of interest and the negative space. These four elements will combine into a harmonious whole and convey the message that the photographer wants to send. Someone who looks at a photograph never decides whether or not he is interested in it by looking at the details. The viewer’s first reaction is based on the combination of all the elements. This is how the human brain works. Once the overall message is understood, the brain will go back to look at the details and use them to refine its understanding.

For this reason, it is essential that the 4 elements that I have just mentioned be coherent and well-chosen.

The negative space is an important part of a photograph because a bad choice regarding it can cause an imbalance in the photo and destroy the message that the photographer wants to convey.

Strengthen the Active Elements of a Photo

A nature photographer must use negative space to showcase the points of interest either by means of a contrasting light or color.

A photographer who wants to use negative space to strengthen the elements of a photograph uses the space around them to supply the form and the meaning of the picture.

Create Separations Between Elements of a Photo

A photographer who has experience in managing negative space well can create separations between elements of a photo or even transitions between different lights. This is an essential technique for emphasizing the main subjects.

Separations and transitions enable the photographer to guide the viewer’s glance to the points of interest in a picture, so they ensure that the message will be delivered more clearly.

If it becomes difficult to highlight the negative space in a photograph because the positive space with the active elements takes up too much room, do not hesitate to get rid of some of the positive space. Simply select the most important active elements and add room around them to let them breathe. The photograph will have more impact and be better balanced. As I pointed out earlier, many photographers think that a photograph is a suitcase in which they have to pack the maximum number of objects to save space. This is a fundamental error because the human brain needs to be able to identify the scene quickly. It unravels the scene by going back to the details after the first glance. If the first impression fails to interest him, the viewer will not go further.

Remember to get rid of some positive space if necessary. 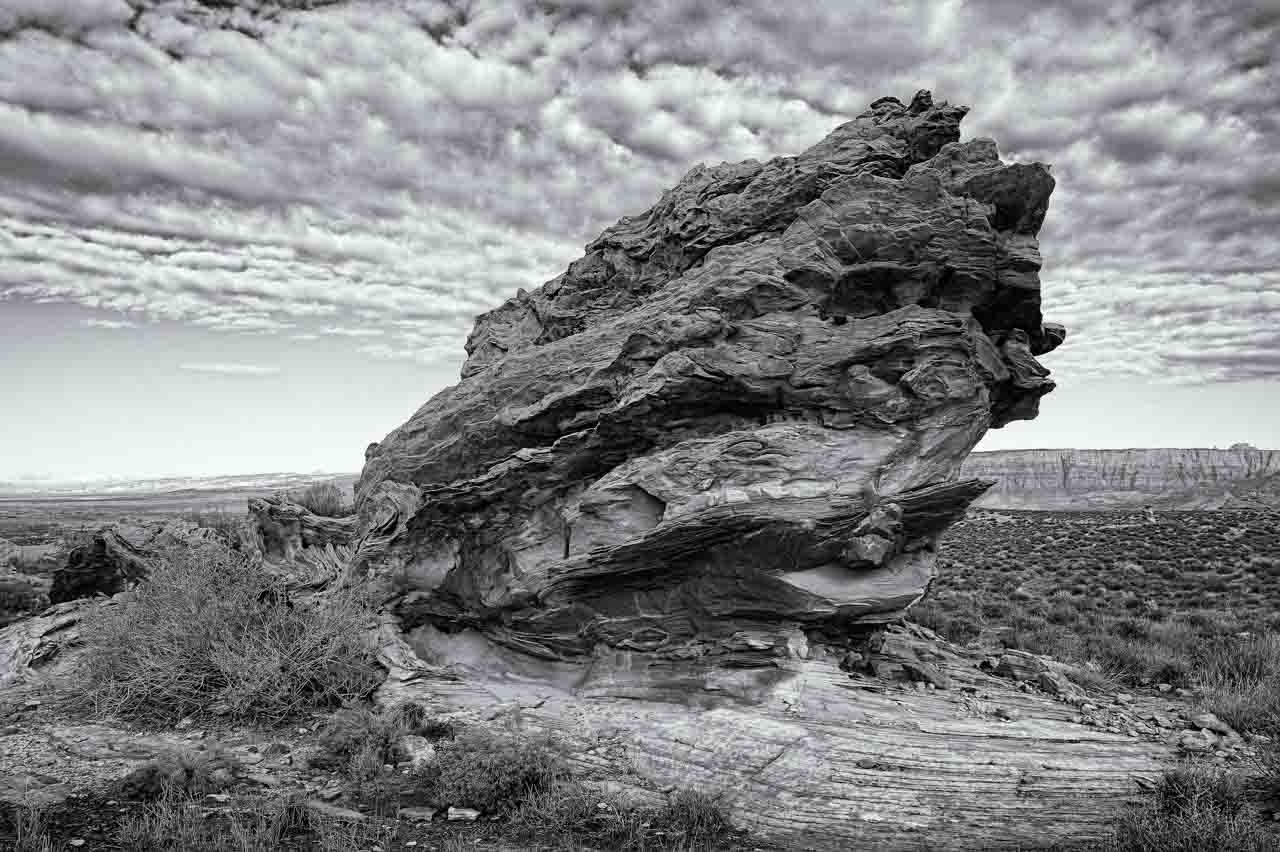 The negative space in this picture consists of the space that I have created on either side of the rock. This technique enables us to make the scene airy and let the composition breathe.

If a nature photograph seems inharmonious or unbalanced, it is because the negative space was mishandled.

If this page interested you, would you give it a note? (5 stars is the best one)?
(17 votes)
Previous Article: Photographing at Eye Level to Improve your Wildlife Photos Next Article: Why and How Composing A Nature Photograph Well

3138
Photographing Bluethroats in Charente-Maritime in France

5077
The European Fallow Deer in the Charente-Maritime Region, France